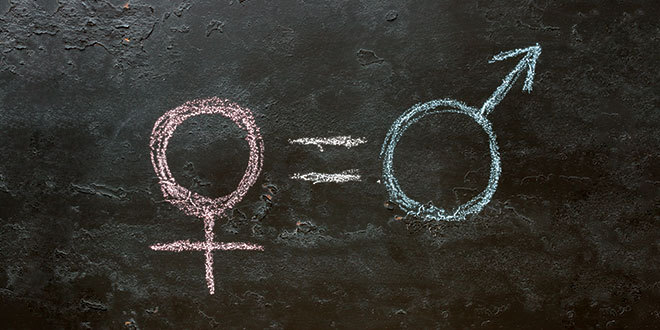 Gender Dysphoria In The Brain

Left untreated or unrecognised, gender dysphoria can lead to psychological problems through adolescence and into later life. Right now, gender dysphoria is treated either through psychotherapy, or through medication that delays puberty until the person is older, and can “decide” about transgenderism then. It’s important to note that not every transgender person will experience gender dysphoria.

But new studies have shown the phenomenon of transgenderism to be present at a young age, making it identifiable earlier, and therefore improving the quality of life for those who might otherwise struggle with their identity and experience gender dysphoria.

In short, what the study showed was this: the brain structure and function in transgender adolescents more closely resembles the structure and function of the brains of the gender they identify with than with those of the gender they were assigned. In transgender youths, those who were assigned male but identify female have female-typical brain activations before puberty.

The study was conducted by Dr. Julie Bakker at the University of Liege, Belgium, with colleagues at the Center of Expertise on Gender Dysphoria at VU University Medical Center in the Netherlands. Using Magnetic Resonance Imaging (MRI), it examined the brain activation patterns of young transgender boys and girls, and compared them to those of cisgender boys and girls.

Dr Bakker says, “Although more research is needed, we now have evidence that sexual differentiation of the brain differs in young people with GD, as they show functional brain characteristics that are typical of their desired gender.

“We will then be better equipped to support these young people, instead of just sending them to a psychiatrist and hoping that their distress will disappear spontaneously.”

Although the intentions of the study are clearly good and the results reassuring, I have concerns about the nature of defining someone’s identity by their brain patterns alone. It seems cold, almost inhuman, and it runs the risk of making a trans person feel unsure about their identity until they’ve had it confirmed or dismissed by an MRI. That feels wrong to me.

After all, it’s still incredibly difficult to tell the binary genders apart just from brain patterns. All I’m saying is this is interesting news, but it’s important that we resist the temptation to consider something as complex as gender identity as simply the sum of its brain chemistry.