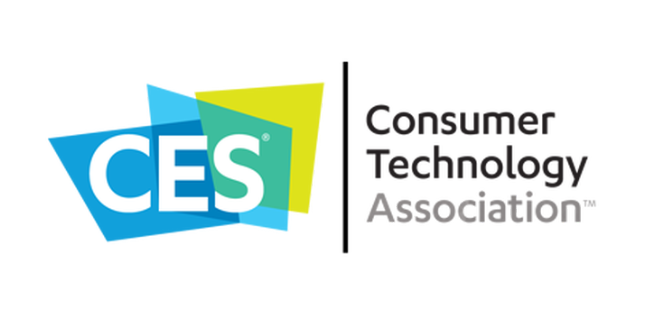 Is Trump Responsible for Misogyny at CES?

The atmosphere is tough for women in the tech and engineering industries, a fact borne out by multiple stories coming out of Silicone Valley in recent years, at some of the world’s biggest tech brands, about the harassment and hostility towards, and sexualisation of, women in the workplace, largely by men. This was most clearly demonstrated this week at CES, by the disqualification of Lora DiCarlo, a female-oriented sex toy brand selected for recognition in the Robotics and Drones category. At LELO, the world’s leading pleasure brand, we think it’s time to confront the pervasive gender bias and intensifying march of conservatism.

“What happened to Lora DiCarlo, getting the rug pulled from under their feet in such a capricious way, is shameful,” said a spokesperson for LELO. “We’ve encountered this kind of resistance too, many times in LELO’s history. We know how it feels, and we know the real reason it happened. This is an issue that speaks directly to the challenges women working in innovation face generally, and women in pleasure face specifically. In solidarity with Lora DiCarlo, and the rest of the pleasure industry, we stand with the women who make technology great.”

LELO regularly runs up against walls communicating our message of innovation and sexual positivity. Facebook, Instagram, Blogspot and, most recently, Tumblr, are becoming increasingly conservative in their attitudes towards female sexuality – Tumblr’s move to strip its site of erotic content, which must have contributed to a sizeable percentage of its traffic, has been particularly harmful. Many women used the service as a way to seek out adult content that closely resembled their own desires, particularly more progressive, complex and challenging ones. With the less-than-progressive sexual attitudes embodied by the US’ Commander in Chief, things are feeling dangerously claustrophobic for women in every walk of life. That they no longer have an open outlet is another indication of the increasingly powerful stranglehold the tech industry has on female sexuality.

Full disclosure here: we at LELO also applied for exhibition space at CES this years, and were refused, according to a CTA spokesperson who told us bluntly: “Unfortunately, we do not allow “adult” companies to exhibit at CES.” This is clearly and demonstrably untrue, but is at least less offensive than the reasoning given to Lora DiCarlo’s, whose innovations were “deemed by CTA in their sole discretion to be immoral, obscene, indecent, profane or not in keeping with CTA’s image.”

Our question to CES and its organisers CTA is this: what exactly IS your image? Because, to LELO, it seems that the image you’re projecting is one of a misogynistic, exclusionary company that undervalues and underappreciates the contributions and importance of women in tech, and of female pleasure in general. If that’s the case, then LELO is proud to announce that we are very much “not in keeping with CTA’s image.”

LELO’s spokesperson continues, “We feel for Lora DiCarlo and its founder and CEO, Lora Haddock. We might technically be in competition, but we have a bigger, shared commitment: to pleasure, innovation, and the recognition of women in our industry. So we hope LELO’s story, and that of Lora DiCarlo, go some way to inspiring a new generation of creative women to join us in the fight. At #LELO, we #StandWithLora.”