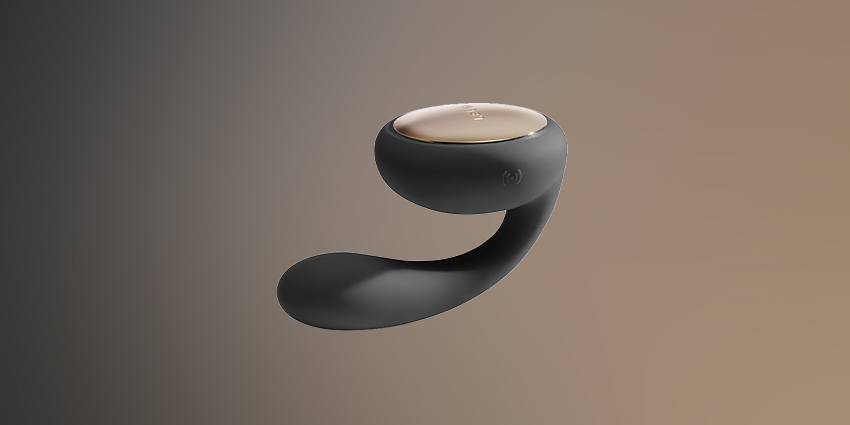 Ready for a twist on traditional shared pleasure? TARA takes what you think you knew about couples’ massagers and turns it around! Worn inside the vagina during patnered penetrative sex, it not only lends big vibrations that can be felt by both partners, but also twists and turns internally for a sensation quite unlike anything else. Want to learn more? Just read these reviews of TARA!

LELO TARA Review: It Vibrates, Rotates, And Turns Right Round

“First—my first reaction, when I put this in, was that it reminded me of oral sex. Actually, I think it mimics oral sex better than LELO’s Oral 2 oral sex toy. Why? The wand inside rotates. When it does that, it pulls the button on the clit in a little. So you get a bit of pressure as well as the rotating stimulation.

Second—surprisingly, I can often go hands free. Not all the time, depending on how my body feels, but often. Not that I’m doing anything with my hands, but I like the feeling of laying back, and imagining that someone is pleasuring me while I just relax.”

“During sex the LELO TARA Vibrator adds something new and exciting. I love the We Vibe 3 but the rotation from LELO Tara is a new sensation and we both enjoyed it very much. He particularly loves when he’s inside me at the same time as something else anyway (pervert) so that was an added buzz, excuse the pun. Although the majority of the vibrations from the circular clitoral stimulator were directed at me, he also benefited from these from the other, metallic disc side, although not as strongly. The vibrations throughout the device ramped up the eroticism of sex to astonishing levels and sex with the LELO Tara was the best in a long time.”

How To Use TARA