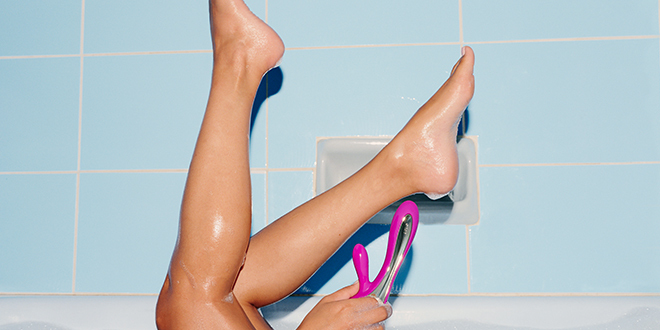 The late winter wind whipped off the lake, sending ripples across the water.  The cloud cover, heavy and pendulous, had eventually given way to a grey, driving rain that had blanketed the area and driven everyone inside.

The hidden sun was fading into twilight and the rain had turned into a fog, thick and low. It was a dreary, cold world. The loons could be heard around the lake, their eerie, low pitch calls echoing off the mountains.  Here and there a light shone out as a fisherman or lone traveler hurried to their home.

I looked out of the bay windows onto the lake, heard the wind buffet the rooftop and shuddered. I took another sip of cocoa. Another night inside, another evening alone.  At least this night was the storm and not the other unpleasantness that had kept everyone inside for so long.  At least this time I could pretend it was just the weather.

I missed Mark. He was so comforting at times like this. But not right now, Mark was stranded in Dallas and I was stuck at the lake.  I’d been at the cabin when the news had come. It wasn’t unexpected but still, the term “shelter in place” just had such a disagreeable ring to it.

I mean, how long can one really self isolate before you start to go a little crazy? It’d been weeks with no sign of letting up. I’d cooked, cleaned, read and painted. I felt pent up, anxious, stir crazy. I mean, I have needs too. The thought sent a twinge through my hips. Nothing severe, just enough to remind me how long it had been… of how much I missed my husband, and how much I also missed his cock.

I set the cocoa down and paused, rolling the idea over. Well, I WAS alone and there was no chance of being interrupted. I walked to the windows and drew the curtains with a small and devious smile on my face. It wouldn’t be Mark and it wouldn’t get me out of here, but… it was a nice way to pass the evening.

I walked to the bathroom and began drawing a hot bath, tossing in some bath beads and watching as they filled the tub with fragrant bubbles. I walked to the vanity and pulled out my velvet box; placing it on the nearby stand.

I sauntered to the body mirror, let my hair down and began to brush it. Mark said it was my best feature, strawberry blonde, reaching to my shoulders and silky. He always loved grabbing it when he took me from behind, the way it arched my back and instinctively made my mouth open in surprise.

Another twinge at the thought, but stronger. How long had it been?

I finished brushing my hair and looked myself over in the mirror. I liked most of the things about my body, though I’d always wished I was a bit taller; reaching things high up was such a pain in the ass.

I stared at my reflection as I slowly began to undress, letting the silk robe frame my figure and looking at my body. I brought my left hand up to my breast and cupped it, rubbing it slowly.  My other hand slid along my torso and abdomen, rubbing in long strokes, lightly grazing my mound. Later, I thought, I have time. I’m all alone, I have all night.

I pinched my left nipple and felt a shock course through my body, straight to my pussy. I moaned slightly and bit my lower lip; it was a habit.

Stopping myself and exhaling, I backed away from the mirror, thinking, not for the first time that I was a freak for getting off by looking at myself. I walked to the tub which was about half full now. I let my robe fall and sat on the side of the tub. I felt the same urge again and parted my legs, reaching with my right hand and caressing the folds, circling my labia and gently rubbing up and down my slit. I instinctively closed my eyes and turned my head up towards the ceiling as I slipped the first finger inside, just a little.  My left hand reached for the detachable shower head.

I turned it on and began to let the water fall on my clit. The sensation was lovely but too light. I pressed a button, cycling it to a harder pulse and let out a gasp. By now I had slid in two fingers and was rocking as I pushed them further into me.

“How long have you been there?” I asked.

“You could have said something?” I started grinning.

“I didn’t want to interrupt you” he countered, “and besides, you know I like to watch you.”

I swung my legs out of the tub and ran towards him.

“Oh, shut up and fuck me, Cowboy.” I told him, grinning ear to ear.

“Yes Maam.” He said smiling broadly.  As he carried me towards the bedroom, I whispered into his ear, “I missed you so much, let’s go slow tonight, ok?”