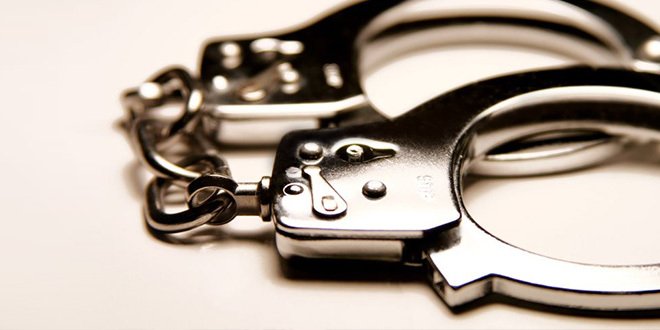 A massive 1,100 of you responded in full, and we’d like to share some of the information we’ve gathered with you below. It makes for interesting, and surprising, reading…

We started with some background about the respondents, two thirds of whom were female and over half between the ages of 18 and 25. Then we got dtraight to the meat of what we wanted to know.

Question: Have You Read 50 Shades Of Grey?

It’s a very even split between the amount of people who have and haven’t read the books. We can’t help wondering how many people who claim to have read it actually haven’t, and vice versa.

Next, we wanted to see what impact reading it had, if any, on people’s sex lives.

Question: If You Read 50 Shades, What Effect Did It Have On your Sex Life? 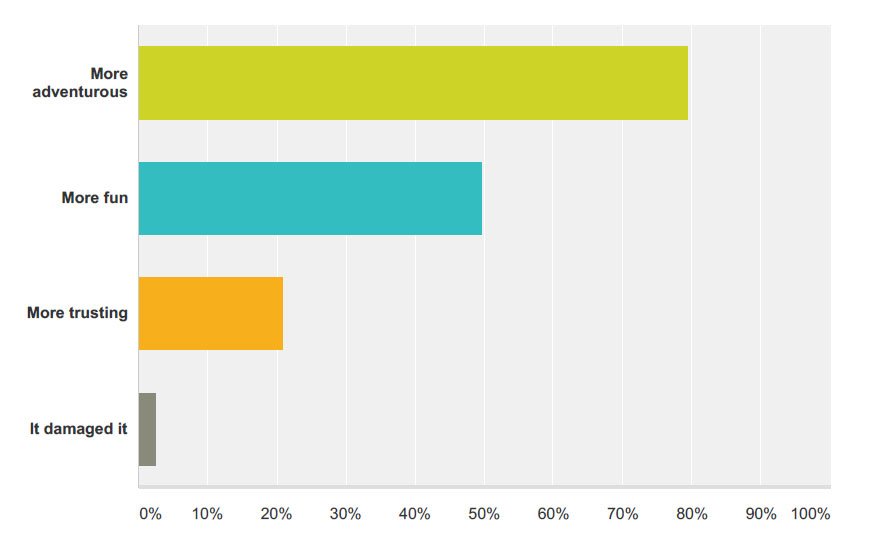 While it’s good to see that the vast majority of people find some positivity in 50 Shades, it’s heartbreaking to see a handful (2.5%) claim their relationships were actually damaged by it.

Question: If Yes, What Encouraged You To Try It? 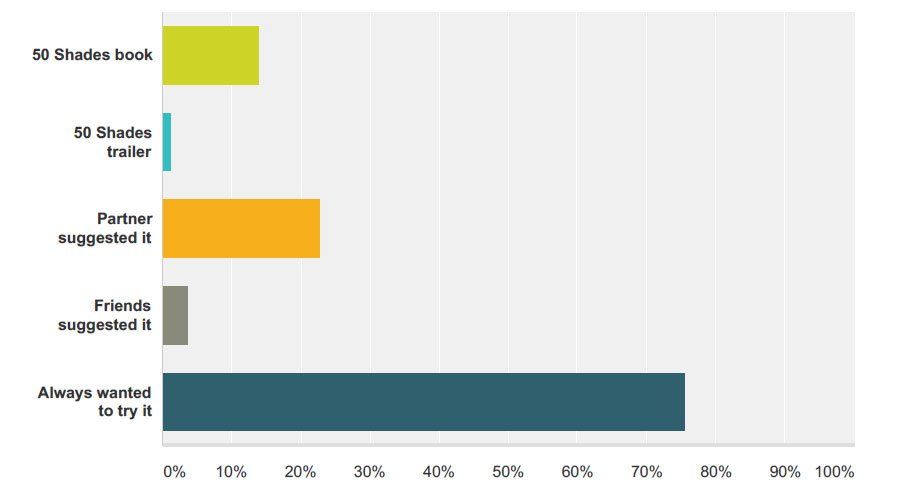 Question: If Yes, What Have You Tried? 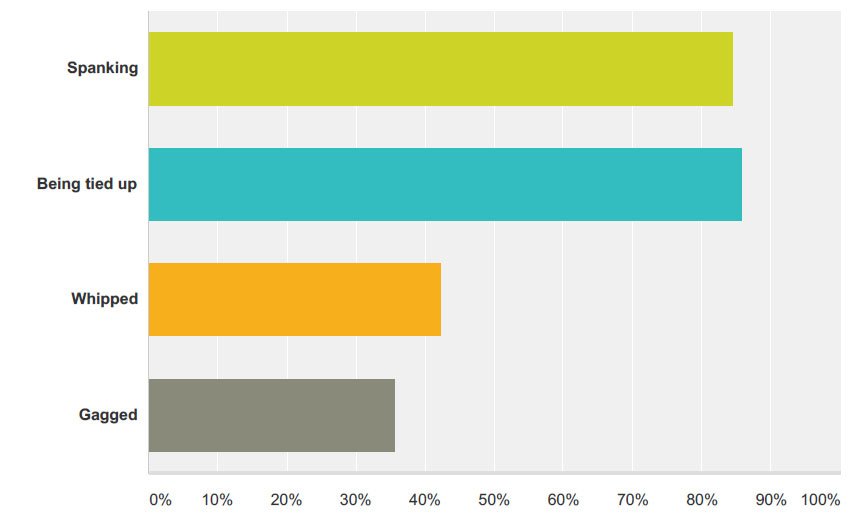 Spanking and restraints are almost identical, suggesting that for many of our respondents they go hand in hand. [link: spanking explained]

Next, we ramp it up even further…

Question: Have You Ever Been To A Sex Party?

Question: If Yes, What Motivated You?

A surprising 8% of respondents said they had attended a sex party, and all of them told us it was because they had always wanted to try it. Go here if you’d like to find out how to find a sex party.

Question: If No, Would You Ever Consider Going?

When more than two thirds of respondents claim they’d consider a sex party, there’s obviously a very healthy appetite for it.

Question: When Role-Playing, Which Sexual Role Do You Prefer?

Another little surprise in the results is exactly how much people enjoy various sexual roles – more respondents enjoy being submissive to being dominant, and even more prefer to switch between roles. It’s fascinating to see how flexible people are sexually, one might expect that the dominant and submissive roles were quite firmly entrenched, but no. The opposite is true, and the desire to be dominant is the lowest by far.

And finally, these three questions….

Question: Do You Feel S&M Is Part Of A Normal Healthy Sex Life?