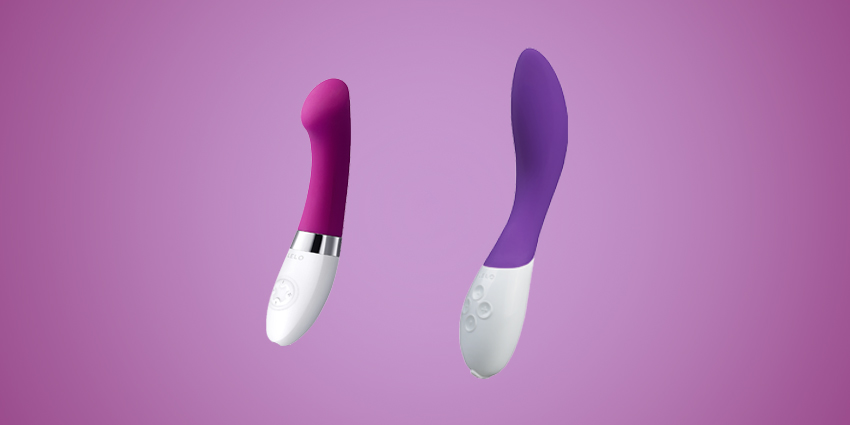 GIGI 2 changed the way people look at G-spot pleasure and became the most iconic pleasure product in the world on its release. When MONA 2 was released, one of the internet’s most prominent sex toy reviewers claimed: “it was so good it made me cry the first time I used it”.

Whatever way you look at it, GIGI 2 and MONA 2 are amongst the best sex toys in the world, equally responsible for any number of pulled muscles, disturbed neighbors, and shouty orgasms. So what are the differences between these two gorgeous pleasure products, what should you look for and which one’s the best for you?

Every LELO pleasure product has something unique, something that makes each one different. The GIGI 2 project began when we identified that our range consisted of a lot of very satisfying products that stimulated the G-spot only indirectly – through power more than accuracy. We wanted to refine that power, give it direction for women and couples who demand that unique kind of pleasure that only the G-spot offers. The original GIGI 2 concepts looked a little different: it didn’t have the signature flattened tip that it does today. That was the result of a combination of accident and adventure, amending the design slowly and perfecting it millimeter by millimeter. And then dropping the clay model on the floor, and realizing we’d found the solution.

The MONA 2 is an update to one of our most popular products ever, first released as a kind of mid-sized massager that performed well for as many people as possible. After our initial testing and research, MONA 2 proved to really strike a chord with our customers. They wondered if we could squeeze even more power out of it: we redesigned it completely on the inside it and the result was a 30% more powerful pleasure product that remains one of a favorite and gets consistently great reviews. 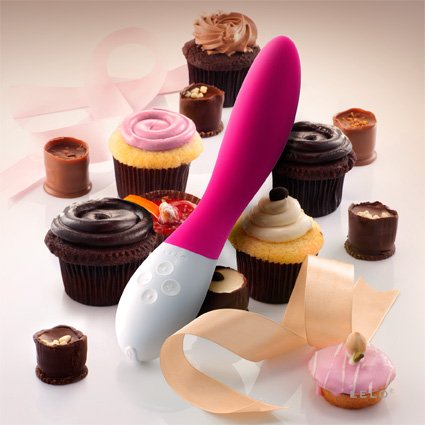 The Same But Different

They are similar in power and intensity, and they feel more or less the same in your hand. But it’s not in your hand where it really counts, is it? Let’s look at the differences…

So, MONA 2’s slightly bigger, but GIGI 2 has a couple more functions. The numbers, though, only tell part of the story. What really matters is the feeling, and that’s impossible to quantify.

It’s all about the shape, and knowing which shape is right for you. This doesn’t necessarily mean you have to try both: we all have a kind of intuition when it comes to pleasure products. You can look at two products and just know that one is… sexier. That’s not exactly scientific, but we’re not talking about science, we’re talking about personal, indulgent, and completely subjective pleasure. 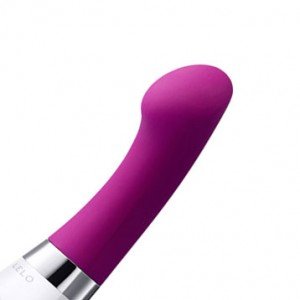 GIGI 2’s tip is all about the G-spot. It’s simply perfect – it curls up but not too much, and then flattens out to provide a broad surface that massages the G-spot. The wider surface area means that vibrations it provides are more accurate for more people. If you’ve ever been disappointed with a G-spot vibe in the past, GIGI 2 might just be perfect for you

Flip It & Reverse It

MONA 2, as the larger of the two products, is incredible for a less specific kind of pleasure, a kind of deep rumbling that’s incredibly satisfying. MONA 2’s power makes it incredibly versatile: it feels good wherever you use it. The tip is very slightly pointed and rounded, which makes it a fantastic clitoral massager as well as an internal one.

The same is true of GIGI 2 – you can just flip it over and it stops being the world’s most iconic G-spot massager and becomes a powerful tool for clitoral pleasure as well.

Which one you choose is ultimately down to you: you know your body better than anyone else. But don’t be afraid to trust your instincts: if one seems sexier to you, if one excites you more, then that’s the one you should trust.