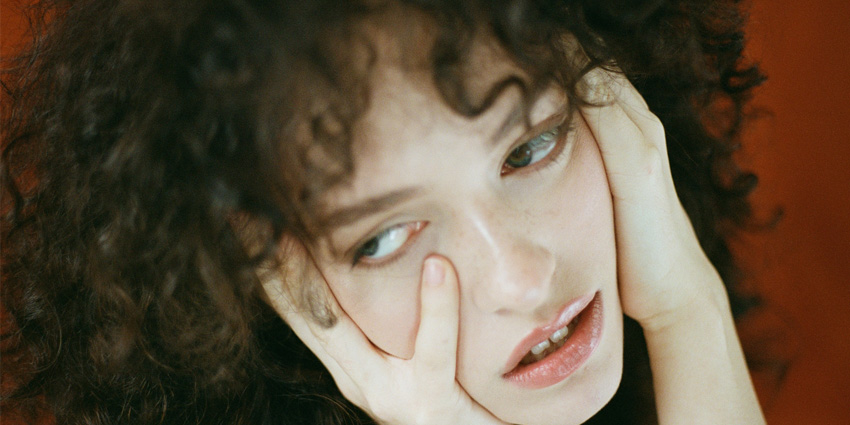 Is It Normal To Be a Virgin in Your 20s?

Everyone’s doing it. On TV, on billboards, on the pages of magazines and books, on social media, everyone is having sex, and loads of it. According to Planned Parenthood, the average age when people lose their virginity, aka have sex for the first time, is 18 years old. For most people, it happens when they’re still teenagers, at the back of their parent’s car in an empty parking lot, or in their parent’s basement while their parents are at work.

But despite the “average,” there are still many people who never get to experience having sex at a young age. And despite our society’s obsession with virginity, being a virgin in your 20s and later age is frowned upon.

The Myth of the Virginity

Before we dive into why people choose to stay virgins in their 20s, we first have to discuss the concept of “virginity” itself. The term “virgin” originated from the Latin word “virgo,” meaning maiden, often used in Greek mythology to refer to several goddesses. However, in the Middle Ages, the word’s meaning changed and was used to refer to women who hadn’t been penetrated with a penis.

The middle Ages were also when there was a price put on a woman’s virginity, making it the most prized possession. A woman was of high value if she was a virgin until marriage and this concept is still true to this day in many cultures around the world. And this still has a huge impact on the way we view sex.

Despite the emphasis on the importance of virginity, there is no biological proof of it being an actual thing. For many years, people believed that you could tell if a woman is a virgin by the state of her hymen. If she had intercourse with a penis, the hymen is broken, and she’s no longer a virgin.

However, this logic about physical virginity completely invalidates all the other experiences of people who are not cis heterosexuals. If a queer woman never has penetrative sex, does it mean she’s a virgin forever?

Dr. Emily Nagoski makes a good point about the society’s tendency to metaphorize anatomy for various gains in her book Come As You Are: “Here is an organ [hymen] that has no biological function, and yet Western culture made up a powerful story about the hymen long time ago. This story has nothing to do with biology and everything to do with controlling women.”

Virginity is not a physical thing that you have or don’t have, but it’s rather about the lack of your sexual experience. And learning this distinction is important in building a healthy relationship with sex and sexuality.

Choosing to Be a Virgin in Your 20s

There are many reasons why a person would choose to stay a virgin in their 20s. Most often, people wait to have sex due to religious reasons. In Christianity, the purity culture is strong, and many young people wait until marriage to have sex. The same goes for many other cultures and religions where it’s important to be a virgin and “pure” until marriage.

Another reason why people might choose not to have sex is that they’re looking for the “right” person. Having sex for the first time can be scary and daunting, so it’s natural to need to have someone you trust with you when it happens.

Waiting for the “right” person is also common advice for losing virginity the correct way. When in doubt about waiting, most people will advise against “just getting over it” because of how much better the experience can be with the “right” person. One woman on Reddit shares how waiting until she was 19 and in college was the right thing to do: “It was never a struggle for me to not have sex as a virgin until one particular boy. Then suddenly, staying a virgin felt like a struggle. From that moment, I realized I was just straight up ready.”

Despite virginity being prized in many cultures and religions, people feel a lot of pressure to have sex from their environment. Women are told that their worth depends on men finding them attractive and wanting to have sex with them. And men often find themselves feeling like their manhood depends on whether or not they can have sex with women or not.

The World of Femcels and Incels

Sometimes, people don’t choose to stay virgins in their 20s and beyond, but rather they feel as if someone else had made that choice for them. And those people can be found in online communities known as femcels and incels.

The term incel means a man who cannot find a sexual and romantic partner due to being “unfuckable” according to society standards. While the community has been active online for years, it was brought to the light of day in 2018 when Alek Minassian committed mass murder by driving his van into a crowd of people as an act of revenge for not being able to get laid. Since then, incels have been announced as a misogynist hate crime group and banned in most places online.

Incels tend to blame women for having too high standards for men, which prevents them from having sex and deems them to lifelong virginity. However, men are not the only ones experiencing difficulty having sex, and that’s where the femcels come into play.

Femcel is the term used to describe women that practice involuntary celibacy due to being outside the society’s standard of beauty. The community has been active online, with thousands of women sharing their struggles with finding romantic and sexual partners despite wanting to have sex and build relationships.

What these two communities have in common is the fact that the majority of people identifying as incels or femcels don’t choose to be virgins. Instead, they’re forced into celibacy due to the disadvantages they have in life compared with other, better-looking people.

Choose What’s Best for You

Despite the reason for abstaining from sex, the decision to be a virgin in your 20s doesn’t have to be a negative experience. Sure, navigating the dating scene can be hard when you’re 27 and never had a sexual experience. However, it all depends on your attitude towards your sexual inexperience at the end of the day.

Samantha shares a lot about her experiences dating as a virgin in her 20s on her TikTok profile. She calls herself a late-bloomer in life and is comfortable about still being a virgin. “People are always trying to figure out a reason, or there is a follow-up question, ‘well, why not [have sex]? What’s wrong with you?’ and it’s like literally nothing. You can’t force people to like you, and I can’t force myself to [have sex] with people I don’t like,” Samantha shares in one of her videos.

A 24-year-old man who identifies as virgin shares on Reddit that it doesn’t matter if you’ve ever had sex before, even if you’re past the age of 20: “If it hasn’t happened, it hasn’t happened. I’ve had a few people make fun of me for being a virgin, but then there are usually people who have my back and say it’s no big deal. Some people just aren’t as sexual as others.”

Lack of sexual experience, even in later stages of life, doesn’t define who we are or what our worth is. Virginity is a social construct that only influences us if we allow it. And being a virgin in your 20s can be fun and great if we let go of fear and judgment surrounding our sexuality.