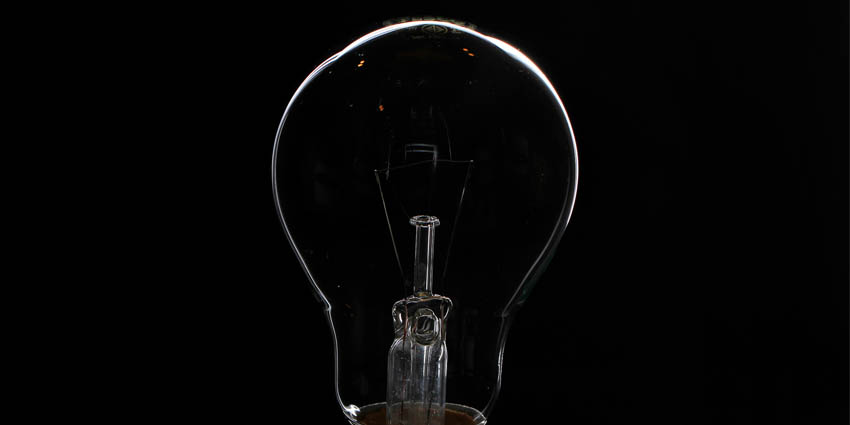 When it comes to men and what turns them on, there are a million blog posts and women’s magazine articles that will tell you how to flirt, what to say, what to wear, and how much eye contact to use. To be very honest, it can be very easy to turn a man on and find out if he’s sexually interested – your most assured way of doing that is by letting him know that you are interested. Once a man has the knowledge that his advances are wanted, that gives him the confidence he needs to make a move, and thus, it’s a big turn-on for him.

Notice that we used the word ‘confidence,’ and identified it as a big factor in what will make him pursue (or otherwise shy away from) a partner or potential partner. One’s confidence is indelibly tied to ego, and if you know men, you will know that ego and self-perception are very important to them.

Very simply, the “ego” is the Latin word for “I.” Its place in psychology came about thanks to Sigmund Freud, who posited that “das Ich” (which is German for “the I” – Freud’s writings actually don’t mention the word “ego”) is what mediates between the “id,” which is one’s animalistic nature, and the “superego” which is where moral and social standards reside.

We all have an ego of course, and our egos are, for the most part, socially-constructed. For males in particular, their egos can be more driven by recognition and attention, which can be said to come from society’s propping up of men who exhibit strength, the power to control or lead others, and who are competitive (for sport, the attentions of mates, or accruing money, say). These facets of the male ego come from external sources and messaging, both implicit and explicit, about how men are expected to act and get ahead in the world – for better or ill.

What does this have to do with turn-offs?

Talking about the male ego has everything to do with male turn-offs. We are not here to tell you the easy stuff, like “bad breath is a turn off – try chewing gum?” We are here to share the really deep stuff – the kind of turn offs that won’t just ruin a date or a sexual encounter, but will have him not calling or texting back – and those are the turn-offs that bruise or puncture his very sense of self.

The most effective type of turn-off is, of course, one that makes you question your confidence or rattle your self-esteem, and that’s true of people of any gender. Because a man’s ego is (to a large extent) dependent on feeling or perceiving himself as capable, here’s one HUGE turn off that will likely stop an evening in its tracks:

Being told “Forget it – you’ll never get it” in bed.

It’s a situation you’ve perhaps found yourself in before, being in bed with a guy who is eager to please, but try as he might, he’s just not hitting the right spot, providing the right amount of pressure, or whatever it is that will get you over the edge into climax. In this case, your frustration is valid, but to exhibit it might be crushing to his sexual self-esteem.

Rather than treating the situation as hopeless and one that you don’t need his assistance with, perhaps consider offering some guidance on how you can be pleased. It’s a win-win really – you’ll get what you want, and he will have the satisfaction of being able to provide you with pleasure.

Of course, constantly criticizing and pointing out someone’s shortcomings will chip away at their self-esteem, but that’s not what we are talking about here. If you’re a person that complains all the time about everything – your day, without fail, is always an ordeal and a struggle when he asks how it went – then this, over time, will no doubt be a cause for frustration for him, just as it should be to you if you’re a complainer.

You see, men are more solution and action-oriented. If there’s a problem, men will go about either trying to make a solution or will start suggesting them, as that is what, societally, they feel that they are expected to do. Of course, often a complaint is simply a complaint: saying why your day didn’t go so well, you might not be inviting suggestions or want to hear the ways to make it better next time: in other words, sometime you don’t want solutions, just commiserations. However, most men do not know this. By constantly hearing general complaints, they can start to feel frustrated at their inability to help you, and over time may grow resentful that the sources of your complaints never get dealt with.

There are any number of reasons to refuse sex, and the most common and understandable among them is simply that you don’t want to at that particular moment. In a time like this, when a man wants sex but you’re not up for it, it’s much, much better to simply say “no, not now” instead of “okay fine” and treating lovemaking like some kind of chore. To do so makes sex into something transactional, as if he has to “earn” pleasure, when, if anything, sex should occur between both partners as a shared experience, willingly.

Comparisons to other people.

Sure, comparing him to boyfriends past or other men in your life will most certainly bruise his ego, but that’s something that only an uncaring partner would do – right? What we are talking about here is not a comparison to other men, be it based on looks, success, prowess, etc., but just other people in general. To point out someone else’s attributes as a way to demean or measure his own abilities can be hurtful, yes, but it also flies in the face of that man’s own individuality, as he is his own person and doesn’t need to be held up to others in order to feel validated.

When a man’s ego is bruised (which, we’ll admit, isn’t very hard to do), you might find that he pulls away from you. This is because, as we’ve said before, males’ emotional reactions are installed by society, and society dictates that a man should not be overtly emotional. Ignoring or being cool to someone is one way that men can show their hurt – however it doesn’t make him totally unreachable. When a man does become sullen or pull away, clear communication is the best way to open a dialogue to have him explain why he feels the way he does.