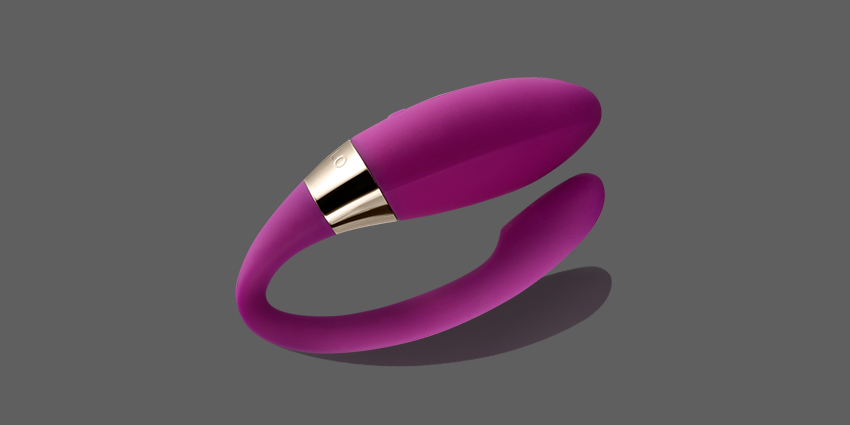 The best part for me was that when my partner was inside me and just slowly rocking forward and back I orgasmed from clitoral stimulation from the Noa during sex.  I rarely orgasm during sex so it felt great to orgasm while having my partner inside me. He loved the fact that I orgasmed during sex as well.”

“Once switched on, things started happening really fast for one of us. It had made her come so hard in a matter of seconds that we had to call it a day. Apparently it had been quite the explosive surprise leaving her breathless.

If you’ve been looking to add some hands free fun to your sex life though, I’d say the potential fun far outweighs all other factors.”