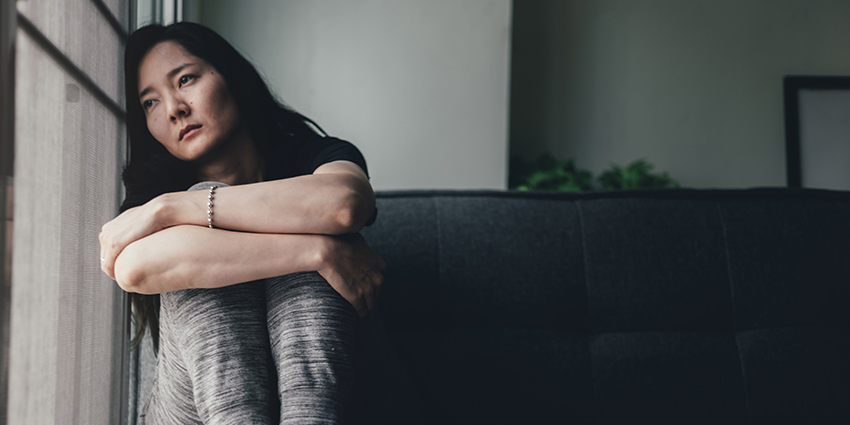 What is Gaslighting? Are You a Victim of it?

Today, there are more ‘names’ for the kinds of things people have been experiencing for decades and decades. And this is actually a good thing.

Way back when, people would experience all kinds of abuse… not as overtly as physical, but mental, psychological, and emotional. And these kinds of abuse are just as harmful (sometimes even more so) than physical abuse.

And that’s why, today, we’re talking about gaslighting (and love bombing).

Gaslighting is a subtle form of manipulation and psychological control.

It’s when a victim is deliberately and systematically fed false information, which leads them to question all that they know to be true. Oftentimes, these lies are about the person themselves, which could lead to them doubting their own memory, perception, and even their sanity.

What’s even worse about gaslighting is that it takes place slowly and cunningly. So slow, in fact, that the victim may not even realise they’re being gaslit.

Over time, however, the manipulation tactics can grow more complex and potent, making it even more difficult for victims to come to terms with what’s being done to them.

And then, where does the term ‘gaslighting’ come from? The term ‘gaslighting’ actually comes from the 1938 play called “Gas Light” that was produced in London and ran for six months. Later, it was turned into a film. It encompassed a wealthy woman who married a deceitful yet suave man who isolated and manipulated her with an end goal of getting her institutionalised.

Despite this playwright (and film adaption) being made so long ago, it is only recently that the term ‘gaslighting’ became “a thing”.

And the thing about this form of manipulation is that it doesn’t start off with the tell-tale signs. In fact, it’s usually the opposite, such as love bombing.

Love Bombing in the Realm of Gaslighting

Some relationships that are rife with gaslighting may appear seemingly perfect (in the beginning) and oftentimes can include an element of “love bombing”.

Love bombing is when one praises another from the get-go (for example, on the first date), and immediately confides in them, telling them all about themselves, even before intimacy, which gives the victim a sense of trust.

Someone who ‘love bombs’ will lavish another with over-the-top gestures and won’t take “no” for an answer. It also includes bombarding another with calls and texts, being overly intense, craving undivided attention, and convincing someone that they are their soulmate way too soon in the relationship.

On the other hand, love bombing also includes getting upset when a partner begins to place boundaries, and becoming angry or agitated when they don’t have uninterrupted access to you.

Are You a Victim of Gaslighting?

You may be a victim of gaslighting if someone:

If You’re Being Gaslit, You May…

7 Things You Can Do if You’re Being Gaslit

Because being gaslit can be hard to detect, especially because it happens so slowly, once you recognise the signs, there are some things you can do to address the problem:

Gaslighting is a very serious issue. And even though it starts off slow, often with an element of love bombing, try to listen to your instincts and have trusted family and friends who can help you see what’s going on. Keeping a support system, regardless of any life event or situation, is always important.