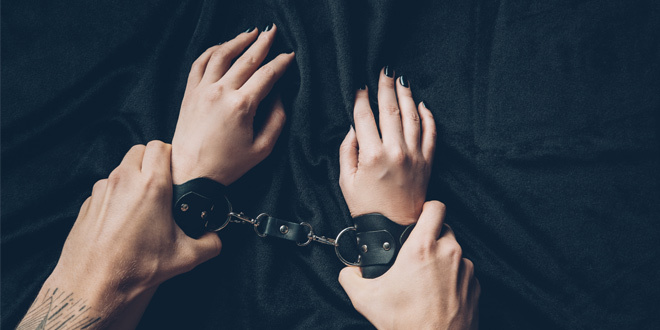 What is “Sub Drop”? And How To Deal with It?

Have you ever experienced an emotional or physical high so great that it made coming back to the real world seem difficult? Some people with experience using drugs can attest to it, as it causes a rush of serotonin or dopamine that then needs to be replenished over the following days, leaving the person feeling drained or emotionally raw. Oddly enough, this is also a phenomenon in the convention-going community, referred to as ‘Con Drop’ in which they feel burned out and irritable in the days following a convention.

It’s just like depression in that your body is trying to reboot its normal levels of stress and happiness hormones. The hormones that tend to be at play prior to and during the Sub Drop can be:

So while you or a partner is waiting for these hormones and natural opioids to replenish, what can you do to keep your spirits up or otherwise just feel a little more even-keeled? This is where Sub Drop Aftercare comes in.

Remember that it is temporary. For partners experiencing Sub Drop, it’s important to keep in mind the perspective that it is a short-term state they are going through as their bodies replenish themselves.

Some Subs even keep an Aftercare Kit full of things like sugary snacks, scented candles, even a pair of warm & fuzzy socks to keep them feeling calm in the meantime.

Be with them, be around them, or totally ignore them. Some Subs require extra attention and affection during this time, while others will want to be left alone to deal with their feelings themselves. Others still will want the presence of a person without any interaction — just sharing space in a together-but-solitary way. The one going through the Sub Drop always chooses the way he or she wants to deal with feelings and has to communicate them to the partner.