What will turn her on tonight? What will help her lone imagination take her away from too much thinking… replacing it with that deep fluttering feeling that dissolves into needful, yearning urges, that no thought dare penetrate. The dexterous fingers of her other busy hand, are soon stroking and fiddling, ‘taking her temperature’ in the tenders between her thighs. As she traverses her favorite bondage/discipline/kitties and provocative lingerie haunts, her heat becomes damper and slicker, begging for penetration, at first shallow then, deeper, soon past the knuckles, matching the pace and thrusts of a particular sexy little gif she has found.

Watching strangers, both lost in the throes of ecstasy… forever, never pausing, looping smoothly in and out, in and out, in and out. If she concentrates on the movement long enough…yes, she can feel him… as if she is her… Her lips purse, then part to allow her tongue to moisten those lips too as they parch from her quickening breath.

She casually checks the window for her neighbor’s wife… a secretive, but welcome witness who likes to watch her little menage a moi sessions. Her computer screen’s low glow cascading over her naked body is a tantalizing beacon to signal the festivities about to begin and usually brings her to the edge of the shadows of their darkened bedroom. Luckily, enough light spills over to illuminate her diligent disappearing fingers, so when the quivering begins, nothing is missed.

She has purposefully positioned herself near an open window so her cooing, purring and guttural growls of release can be heard. They both pretend she is alone and unaware of her voyeur’s presence… she obliviously lost in her music and increasingly lost in her uninhibited self. The thought they’re likely touching themselves in unison thrills her beyond imagining. And as time has proven, having her as an intrigued audience ensures she’ll get there sooner and come that much more ferociously.

Tonight is no exception. She has stumbled upon some well-crafted explicit erotica to read, accompanied by graphic visuals to cleverly illustrate the rapturous passages.

The purple prose brings her ever closer to coming as she reads the graphically vivid coercions the wife creates to further her cause, but edges herself in hopes the next few pages will give them both a full-blown payoff.

Then, suddenly the lights go out, her computer screen snuffs to blackness and she is left cursing the darkness… and the inopportune interruption to the unresolved tingling at her moist fingertips. Resigned to the prospect of trouble-shooting the outage, she dutifully fumbles for matches to light candles… and grabs a long cardigan to step out to her deck to check the breaker. Opening the door she finds her neighbor, flashlight in hand, gallantly attending to the task.

He smiles and murmurs My wife sent me over… she said you might need some help… so you can finish… what you were in the middle of.

She becomes aware of their bedroom curtains across the way, shifting slightly… and her own lack of underwear underneath the long cardigan… about the same time he does. They stare at each other silently for what seems like eons, their imaginations likely on the same twisted path. She reaches out to thank him with a handshake, but the warmth of his meaty palm compels her to draw him a bit closer to whisper. 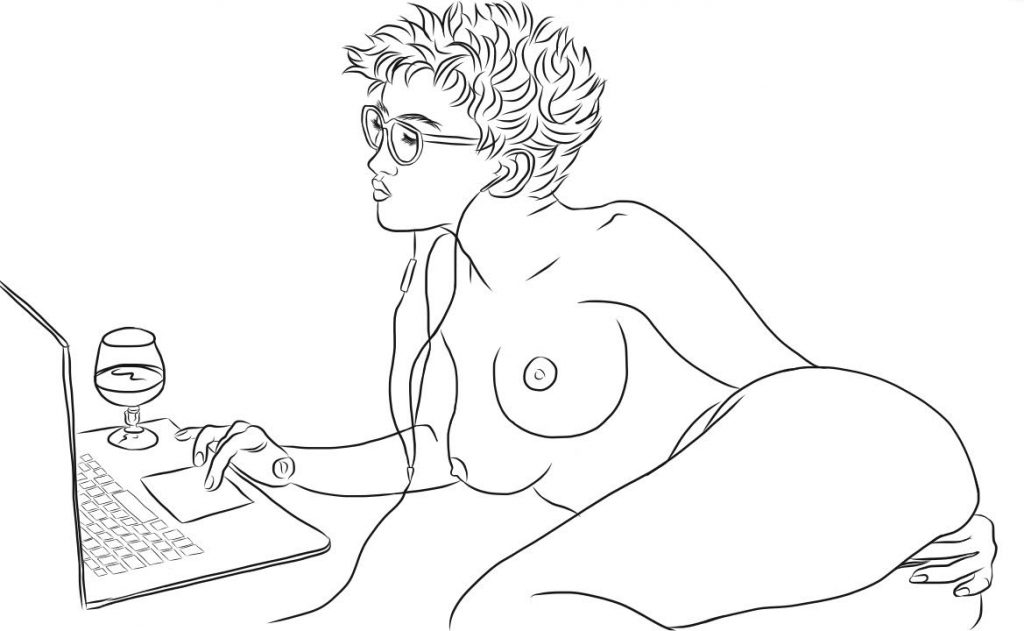 His reply is wordless as he guides their hands beneath the cardigan, opening it slightly to reveal her breasts rising up to meet his first kiss, while he buries their clasped fingers between her receptive thighs. As he meets her slickness, her soft moan matches his own. They hesitate, knowing what is about to happen deserves the privacy… and vantage point of her candlelit window inside. He sweeps her up, barely losing contact with her moist tender core as he crosses the threshold back into her apartment. Oddly, the lights are still out, but the candles flicker enough to bathe the room in a warmth to match their own… and provide a splendid view once he places her in the same spot she had been moments before.

Between the cognac, the erotic tale she seems to be replaying for an avid instigator and the incredible feel of his inquisitive masterful touch (an exquisite alternative to her own hand), she is primed to pick up where she left off. He loses no time positioning himself to best display his handiwork for his better half, still secreted behind their curtains. Ceremoniously relieving her of the cardigan, he begins by lavishing kisses to the fingers she had recently employed, savoring what remained of her there, looking knowingly into her eyes as she whimpers, hesitantly allowing them to be voraciously nursed.

Moving his tongue to the small of her neck, he massages her breasts until the nipples are taut again, then nips at them playfully before trying to consume them full mouthed, all while his hands trace down the curves of her slender hips. After grabbing and kneading a handful of her firm ass, his fingers effortlessly ease inside her readiness, eliciting another moan, louder and full-throated this time.

He is working her slowly, methodically, trying to extend the build-up to her orgasm… and obviously relishing the unique situation unfolding in his hands…especially for these two women. She is totally lost in the visceral thrills, eyes shut, now moaning louder and louder to encourage him… and truly unable to contain herself. She is on the verge again, no need… or ability left to hold back in this real-life scenario happening to her now. Her heavy-lidded eyes open just enough to see his wife on their bedroom balcony, raptly attentive, both hands burrowing busily between her legs.

Their eyes meet as her husband calls out to her…

I love you sweetheart… but she feels so amazing, and she’s so ready… are you, lover?

A smile and a nod in the affirmative is all he needs from his climaxing wife to send their sweet unsuspecting neighbor over the edge. She holds her gaze as long as she is able, but the cascades keep coming and coming in waves. She bucks and quakes, both brain and body, vibrating in his strong arms, helplessly joyous and eventually content to let him cradle her in her sensitive sparkling skin. As she floats back to Earth, he greets her with a tender kiss, attentively caressing her thighs and soft derrière as if smoothing her ruffled feathers.

That was amazing, you are amazing… she promised you would be.

Mmmmmmm was all she could muster at the moment.

He nuzzles her ear and whispers softly… She’s quite insatiable… she’s going to want more.

Her needs had been met, in spades, but where did his wife stand on returning the favor. What did he want for himself?

In an instant, she imagines the intriguing love life transpiring next door… and playing her part in it. His muscular good looks, easy-going nature, estimable skills taking her in hand as he just did, probability that he has a few more tricks of an equally satisfying nature, familiarity, proximity, being the focus of their kink, all with his wife keeping watch for her own gratification. At first glance, she sees absolutely no negatives… or can deny her growing curiosity… or is it hunger… for more of being observed while being served.

It’s the least I can do for rescuing me from a blown fuse.

Honey, that was no overloaded circuit, that was our way of inviting ourselves over for a little hospitality. Lover, flip the breaker back while she recovers her spark. You don’t mind doing it with the lights on, do you dear? 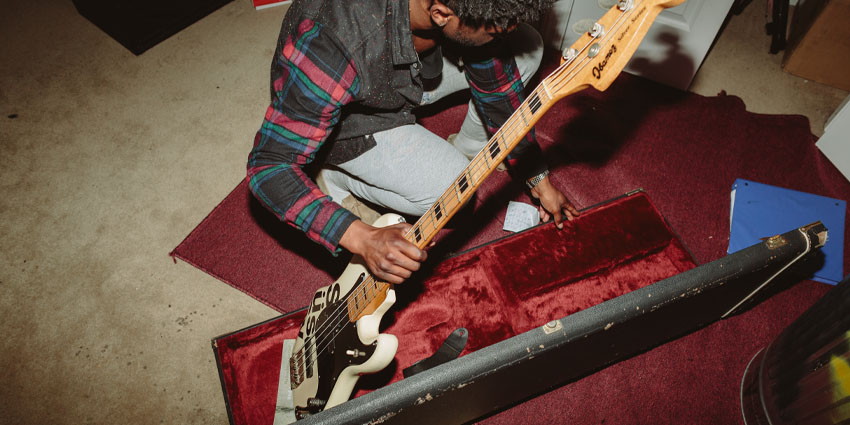 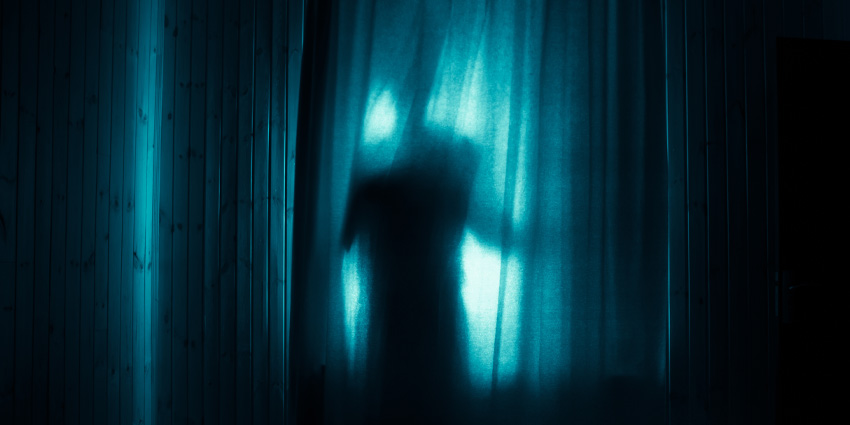 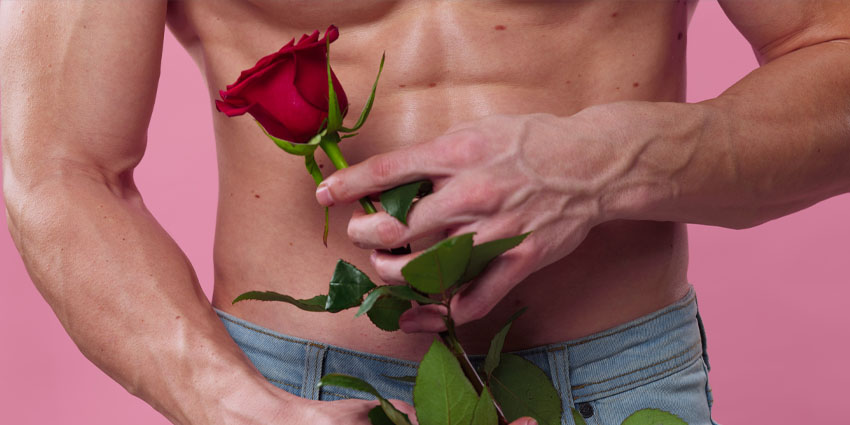 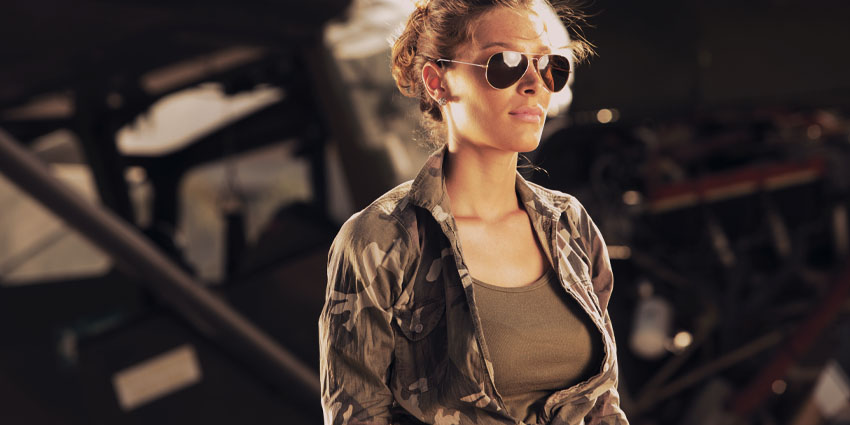