We are very proud to announce that the LELO HEX™ condom has won a Golden A’ Design Award in Design Quality and Innovation Category by the International Design Academy. This prestigious recognition is given by the grand jury panel of the A’ Design Award & Competition, which consists of influential press members, established designers, leading academics and prominent entrepreneurs worldwide.

This is the second design award for LELO HEX™ condoms, after receiving an iF award for design earlier this spring.

It’s only the start of the awards season and the innovative HEX™ condom has already grabbed two big trophies to add to the various marketing and social media awards it won earlier in the year. As a brand rooted in design, it’s a pleasure to have the hard work rewarded publicly, and absolutely validates the years of hard work that went into it. We couldn’t be happier today.

The A’ Design Awards were established to recognize brands from all countries that create “products and projects that offer additional value, increased utility, new functionality, superior aesthetics, exceptional efficiency, improved sustainability and remarkable performance…for the betterment of mankind.”

Using unique technology that increases the not only the safety of protected sex, but also the sensation and, indeed, the aesthetics of it, the HEX™ condom is closing in on the 1-year anniversary of its initial crowdfunding launch with ever-increasing popularity and interest, not mention international recognitions.

To learn more about the success of HEX™’s never-before-seen structure, you can read the rave reviews of HEX™ condoms. 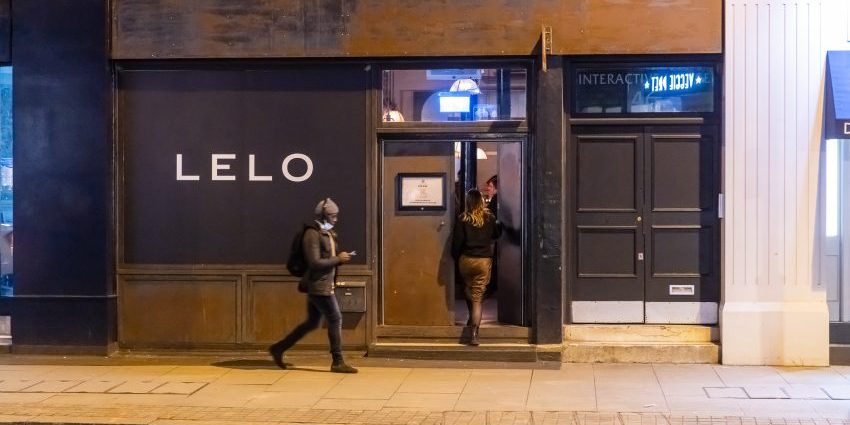 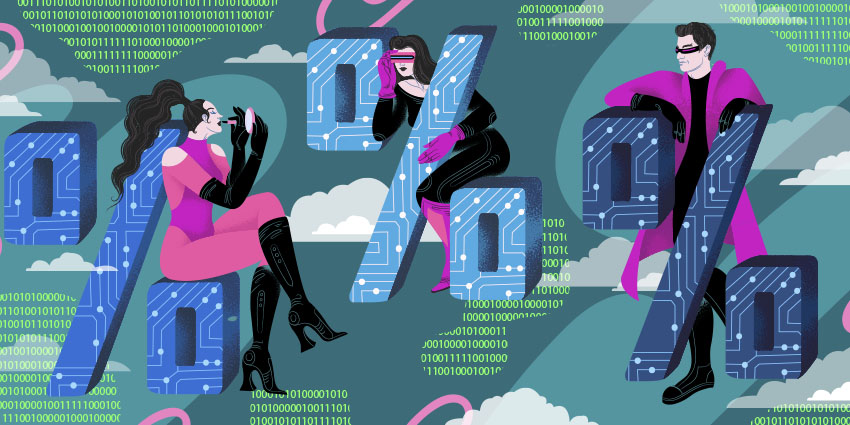 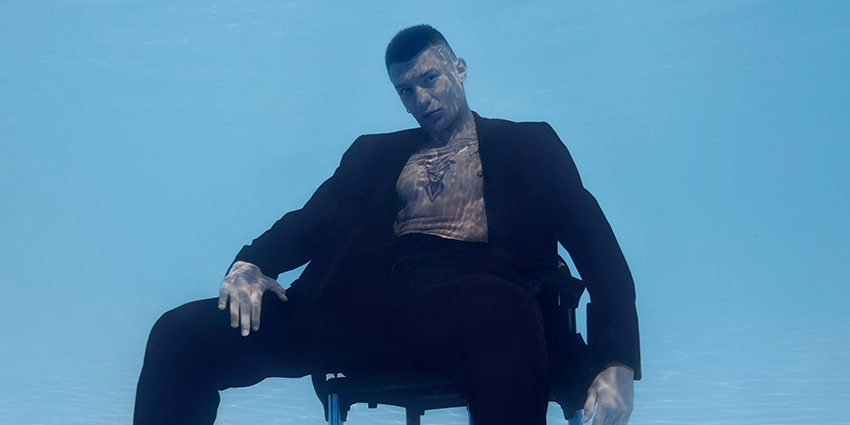 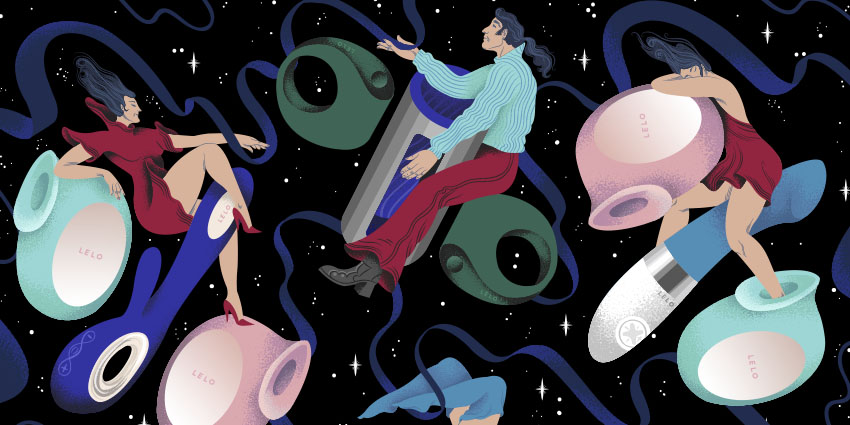 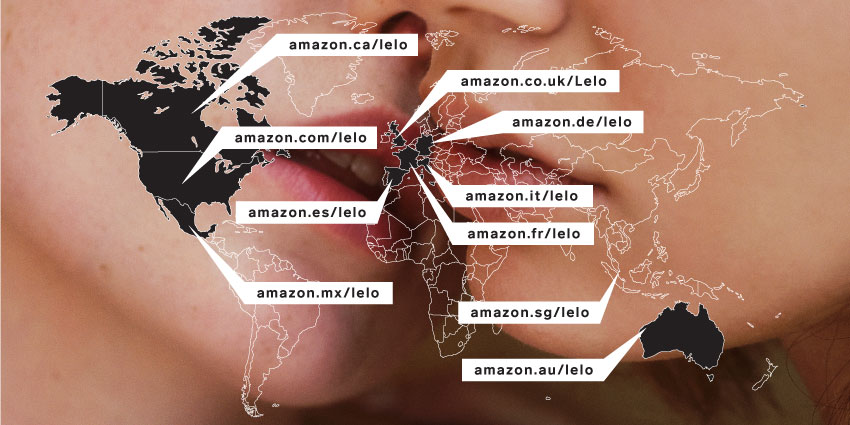