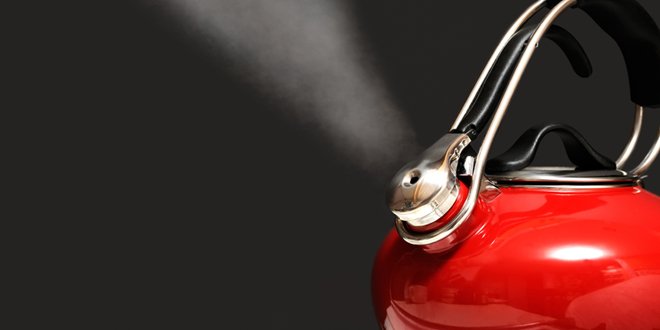 But what is female ejaculation and why should it be a contentious issue? 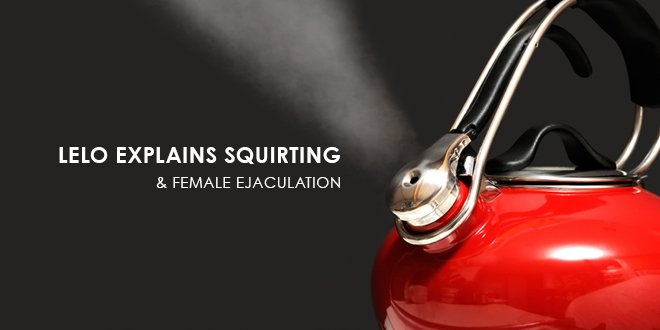 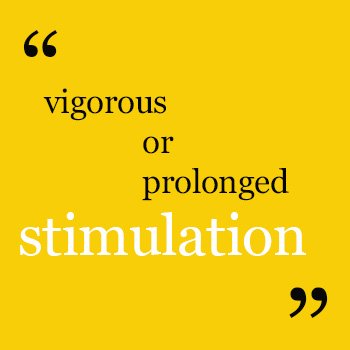 Why Do Women Squirt?

“The capacity [for women] to ejaculate is probably an evolutionary by-product of the selection of this trait in men,” says Dr. Kerner. “Male and female genitals are homologous (male genitals grow out, female grow in) and are undifferentiated for the first few months of pregnancy. Similar to the selection of nipples in women as a crucial function, and the male nipple being a by-product. This is not to disparage female sexual function, just to point out the difference.”

But this only raises more questions. If the female ejaculation is vestigial, why hasn’t evolution selected it out by now?

That’s probably because of the functions involved. It’s not like the Skene’s gland, popularly referred to as ‘the female prostate’ due to its similarity to the male prostate in form and function, is switched off when it’s not involved in ejaculation. Just like the male prostate, the Skene’s gland is constantly working, assisting in sexual function in any number of ways, from producing lubrication to keeping you clean and healthy. It’s a vital component for sexual health, and so is its function. By extension, if the physiology that produces female ejaculation is necessary, so must be female ejaculation itself. It may be an evolutionary by-product, but it’s certainly not vestigial. 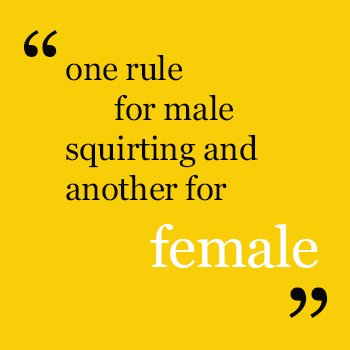 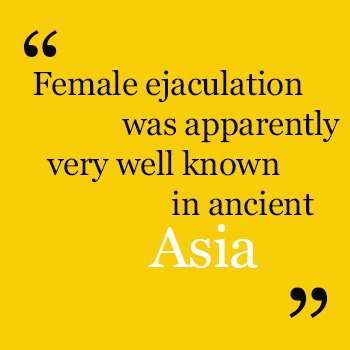 In fact, some historical references do exist, though you have to look really hard to find them. They date back 2000 years. Female ejaculation was apparently very well known in ancient Asia and mentioned in several Chinese Taoist texts, starting in the 4th century. The ancient Chinese concept of female ejaculation as independent of reproduction was supported by ancient Indian writings. First mentioned in a 7th century poem, female ejaculation and the G-spot are described in detail in most works of the Kāmaśāstra. In ancient Western writings it’s mentioned even earlier, around 300 B.C. by Aristotle and in the 2nd century by Galen. But then, mentions of it go almost completely silent until Dr. Graffenburg (who essentially put the ‘G’ in ‘G-spot’) in 1952. It’s like we discovered it, then forgot about it for 1500 years, and we’re only rediscovering it now.

In fact, Ashleigh Lake goes a step further, with the observation that in pornography “female ejaculation still tends to be portrayed as the result of a man’s efforts and sexual prowess…. unless the gender roles are equalized in a lesbian scene.”