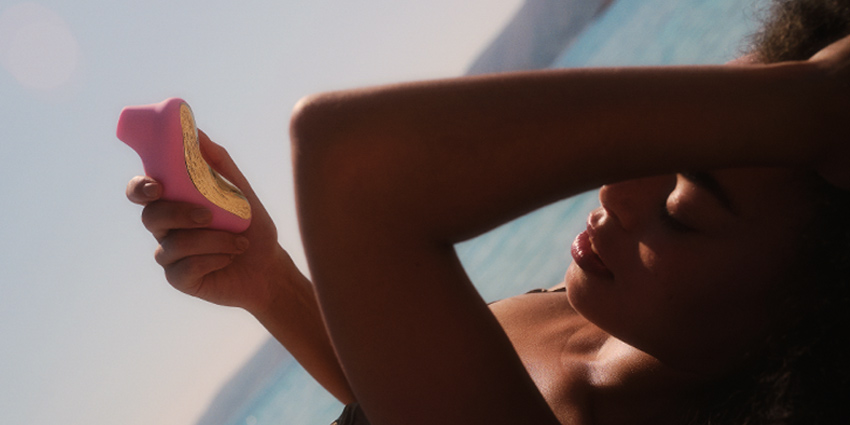 The following is an anonymous account of the experiences of an anonymous LELO fan (and regular tester) and their first time trying SONA. 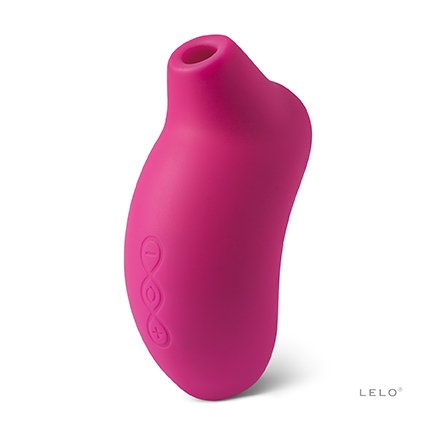 I have tried many a clit vibe – from the first buzzy bullet I won at Bingo during first year university to the absolute best that LELO has to offer – and nothing has felt quite like SONA.

I am blessed enough to be able to pretty easily, if predictably reach orgasm through clitoral stimulation. Whether using my own hand or any of the aforementioned types of vibrators, I’ll get there eventually with the right mood-setting material and consistent, up-and-down strokes of my clitoral hood.

When I got sent a SONA to test, I wasn’t as totally surprised by its Birdo-esque design as I feel many of my friends were when they finally saw it. I’ve tried a few of the ‘suction-based’ toys that have hit the market in the past few years (like Womanizer and Satisfyer) so its shape didn’t shock me – but that’s not to say the sensation didn’t.

Simply put, SONA doesn’t suck. Instead, it uses a small ‘pad’ instead of the mouth-bit that taps up and down really fast (without actually touching my clit – I suppose it could touch someone else’s if it was small enough to get in there). It’s kinda like having a message in morse-code tapped out on my clitoris – I don’t know exactly what it was saying but it had me saying ‘Oh good god!’

To clarify, SONA is not the first toy for me to use ‘hands’ free as it were (ie without interference from my fingers) but what sets it apart from suction-based toys is that while those you need to keep in place to maintain a seal, SONA you can move around as you need or want. With a wider body to SONA, I can hold it between my legs and let it tap-tap-tap me to an intense orgasm.

And I’m not kidding when I say intense. An orgasm will sneak up on you before you know you’re coming, and manages to ‘reverberate’ for a fairly extended orgasm, especially in my ‘hands-free’ method.