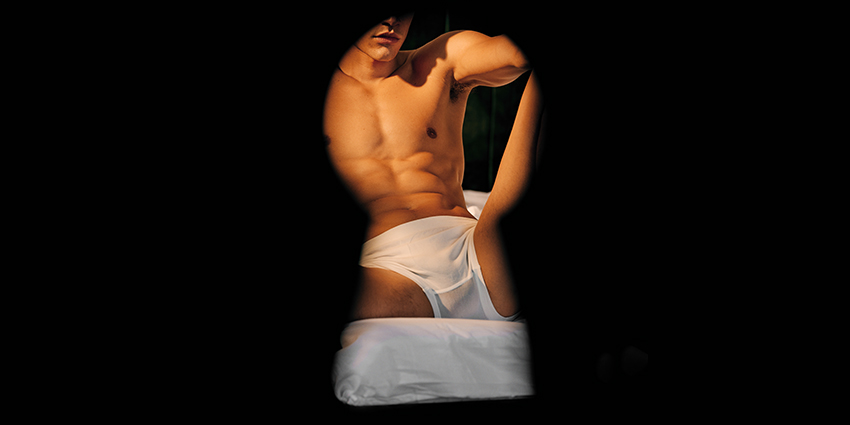 Do You Have “Penis Envy?”

As a term, Penis Envy is quite well-known, and as a concept, it’s an easy-to-grasp one, as it’s right there on the tin: being envious of a penis, as in a penis that is not yours. Among men and penis-having individuals, this is simple enough to understand, as who hasn’t at least wondered about the ways in which their penises could be better, stronger, or perhaps even bigger?

Where did it come from?

It may surprise you, however, to find out that its original meaning wasn’t intended for men and their desire for a better penis. It was in 1908 that famed psychoanalyst Sigmund Freud posited that, from a very young age, girls and people who are assigned female at birth become fixated on the penis, and envious of the fact that males derive more pleasure from their penises than they do from their clitorises.

This “phallic stage” was Freud’s psychosexual development theory in which he claimed that everyone of all genders (at the time considered as a binary male or female) was fixated on their penis or their lack of a penis. In females, this would play out in a daughter’s attachment to their father and desire to have a son, as these would be as close as a woman would get to having a penis–something they truly desire, whether they know it or not.

Well, just wait, because it gets better. Freud also claimed that their envy of phalluses would cause girls to resent their mothers for birthing them as a female and thus being “castrated” by their mothers.

But do people really believe this stuff? Still?

Nope, not really. Much of Freud’s work has been debunked or challenged sufficiently enough that it’s not a leading concept in the field. However, it does work as a metaphor. Think about it: a male’s position inherently comes with more power and opportunity when compared with that of most females. To envy a penis, or envy having one, would perhaps likely be a conflation of being powerful with having a penis–the feature that physically makes one “a man.”

One of the main arguments against Freud’s Penis Envy theory is its very rigid and outdated views of human sexuality, not to mention gender and family configurations. As it is now, “Penis Envy” would not be considered by a psychoanalyst as even a real or observable phenomenon as far as Freud’s definition went.

But what about Penis Envy among men? That has to be a thing, right?

How this dissatisfaction manifests itself is not clear, however. While there do exist surgeries for getting a bigger penis, these measures are quite drastic when it comes to a perception of one’s penis that, most likely, no one else shares.