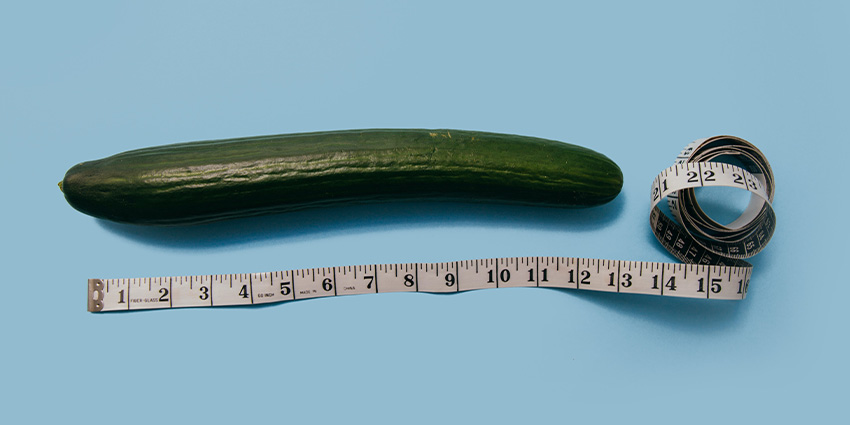 Can You Make Your Penis Bigger?

Of all the sex-related topics out there, the one surrounded by the most myth is definitely penis enlargement. If you’re a guy who’s ever checked their spam folder, you’ll see reams and reams of emails promising more inches with pills, creams, surgery and more. Don’t trust them, obviously — however, there are so many who are trying to sell people on having a bigger penis that there must be more to it, right?

A past article we wrote on this blog was about how to have sex if his manhood is too big. In that article, we stressed that size isn’t all that important (when a guy’s penis is big, it’s the positions that matter, not the penis size). However, what we are doing today is presenting clear information about some of the most commonly talked-about size enhancing techniques out there, starting with the penis pump.

Penis pumping is the act of slipping your manhood into a specially-designed pump, letting all the air out and letting it do all the work for you.

How does it work? Pumping the penis pump creates a vacuum around your penis, causing the blood vessels and associated muscles to expand as blood is drawn into the vacuum.

Is it effective? Yes and no. With a penis pump, your penis really does grow – noticeably so. However as soon as you release the vacuum, your penis goes right back to original size. There’s no evidence of long-term benefits, but they do have one advantage for sufferers of erectile dysfunction: since the vacuum draws blood into the penis, you can quickly roll on a gently constricting cockring after removing the pump, thereby ‘trapping’ the penis in an erect state. While some people who have tried this technique report positive findings, we suggest consulting a doctor first.

Jelqing is an ancient tradition of penis enlargement that employs weights or tensioners – or simply the hands – to slowly stretch the penis. It’s gaining a resurgence of sorts, popping up more and more in popular culture.

So, how does jelqing work? Most commonly, jelqing works by slowly stretching the tip of the penis away from the base over time, causing muscle fibers inside the shaft to split into two, using the logic of bodybuilding and how muscles grow as they repair the damage from working out.

Does it work? NO. Think about it: if penises got bigger when you pulled them, we would all be packing 3 feet by the age of 18. Muscle repair theory is shaky science based on muscle damage and the penis is not a muscle. There are no muscles in the penis. None. Stop.

Penile enhancement pills are blends of naturally occurring herbs that are supposed to supplement blood flow to the penis. Often though, they contain all sorts of things. They’re not generally regulated and as such, there’s not much research into their safety or their side-effects. Just stay clear of them.

How Do Penis Pills Work? They don’t.

Are they Actually Effective? Nope.

What is it? One of a number of procedures designed to augment the size of the patient’s penis.

How Does it Work? There are a few different types of penis enlargement surgery based on different principles and on the desired outcome. One method is to transplant fatty tissues from elsewhere in the body into the shaft of the penis – this can be successful but is described as being “visually odd”, and the results often disappear within a year as the fat is metabolized. Another technique is to disconnect some supporting ligaments. Reports suggest that this can offer a few fractions of an inch in length, but leave the erection pointing down and not up.

Is It Actually Effective? There’s conflicting evidence about this, and it’s mainly anecdotal. Some reports suggest success, but more suggest permanent damage was incurred as a result of the procedure. The only major medical research body to give this topic any real consideration eventually decided that there was no evidence that the penis can be permanently enlarged, and that most men would not want to go ahead with the surgery if they knew the risks and dangers involved.

So, What Can I Do To Make My Penis Bigger?

Seriously? Haven’t you been reading this entire time? There’s no way to actually make your penis bigger. HOWEVER, there are ways you can make it appear bigger, like for instance:

Shave or trim your pubes. A little less foliage can make the trunk of the tree look bigger. This certainly isn’t some kind of well-known saying but it holds truth — some thoughtful shearing can definitely enhance how big your penis appears.

There’s also another way that makes you harder, longer and thicker by around 15-20% that doesn’t require stretching, surgery or pills; wear a cock ring like the popular TOR™ 2 penis ring. The size-enhancing effect of cock rings are simple and immediately effective: it works by restricting the blood flow in your penis, and provides a fuller appearance while worn. 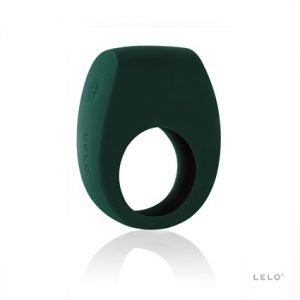 Again, the effects are not permanent, but they’re real.

So then; what is you could train your penis? After all, if you’re not happy with your size, you may as well ensure that it works to its fullest potential. And to keep your penis in tip-top shape, you’ve got to use it!

While this kit won’t make your penis bigger, it will be able to tell you more about your penis and how it works. Want to know more about your individual penis’ shape, and perhaps where it provides the most friction or stimulation within your partner? The F1S contain sensors that can be programmed for any number of purposes, even finding where your penis is providing the most pressure during use. With feedback like that, you can learn how to make the most of what you’ve got.