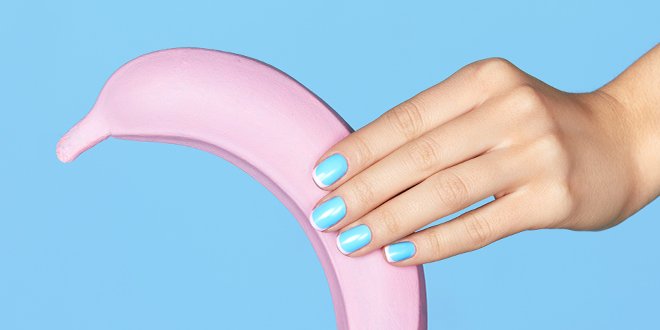 Putting the ‘Wood’ in Hollywood: Top 5 Movie Scenes with Vibrators

October is National Movie Month, and while we’ve already shared out sexiest cinematic obsessions with movies that get us all hot and bothered, we thought we’d focus instead on our favorite cameos by vibrators and sex toys.