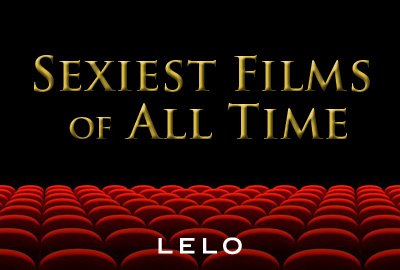 Another frigid February is on us, and this means one thing; a lot more nights curled on the couch, while a steamy DVD turns up the heat. And even though the Academy Awards are just a few weeks away (okay, so February means two things), when it comes to hotness, the following flicks take the award every time. 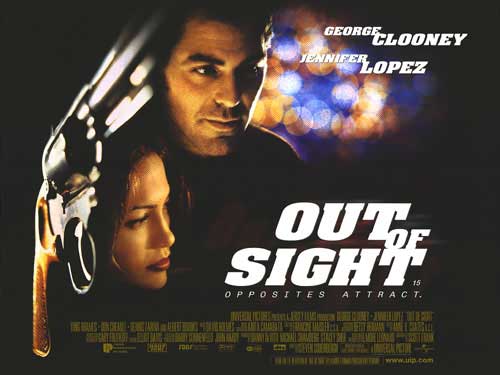 Director Steven Soderbergh’s stylish modern crime comedy/thriller features George Clooney (here playing a career bank robber) charming his way into the affections of a U.S. Marshall played by Jennifer Lopez, in the best ever role to make use of her underrated acting skills. The chemistry between the two is palpable, and leads them on a cross country chase that begins –quite memorably – in the trunk of a car. We won’t tell you where it ends (we hate spoilers) but in between, there are some steamy scenes that show both A-listers in their best possible lights.

Check out the trailer, or simply skip to this classic scene: hotel bar seduction intercut with an eventual suite rendezvous.

Check out the trailer. 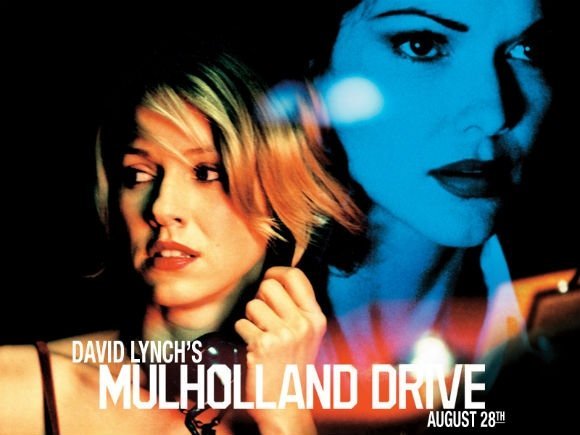 What’s going on in David Lynch’s sometimes off-putting, but always arresting neo-noir film is anyone’s guess, thanks to a skewed narrative that is as captivating as it is cryptic. The film is more than worth the challenge however, not only because it’s Lynch at the top of his game, but the sexy scenes between Naomi Watts (in her star-making role) and Laura Elena Harring is so hot, your windows will be steamed up by the time the credits roll.

Check out the (not-so-sexy) trailer, or buy it on DVD and skip to the famous scene in which Watts asks Harring “Have you done this before?” You’ll know it when you see it, but it’s too NSFW even for Youtube! 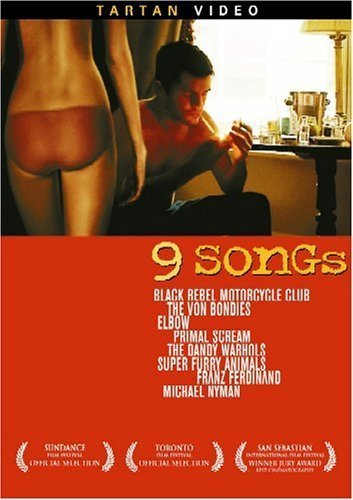 Director Michael Winterbottom uses his signature handheld camera style to capture a fleeting romance between Matt, a British climatologist and American exchange student Lisa. Over the course of 9 songs, we see intense passions arise between the two, mainly through their coupling, which takes over the bulk of the film which was the catalyst for a number of controversies (all of them sex-related. Hot, steamy sex-related controversies) on its initial release.

Check out the trailer, or buy the DVD and skip nothing. Really – the entire movie is pretty much 2 beautiful people getting it on to an indie rock soundtrack. 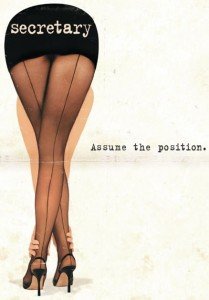 Maggie Gylenhaal plays the titular role of secretary to boss James Spader, who initiates a dom/sub dynamic to their professional relationship that ends up affecting their lives beyond the boardroom. Think 50 Shades of Grey (Spader’s character is named Grey!), but with quirks and character depth, and expect some hot scenes in what is the unlikeliest of romantic comedies.

Check out the trailer, or buy the DVD and skip to a certain scene where Gylenhaal’s character is asked to recite a letter for her boss – he is the boss, after all.