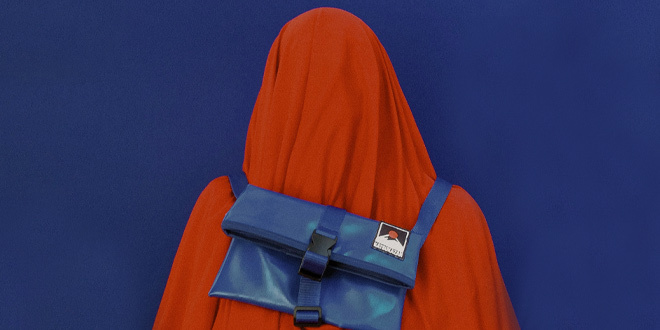 The clitoris has been misunderstood for a long time. Forever, really. Recently, a lot of research has emerged that has helped to explain the structure, function, and evolution of the clitoris, but you’d be surprised how even authoritative voices on the subject can still get it wrong or be working to outdated information. We’ve come a long way, but you wouldn’t necessarily know it. A lot of what has been learned recently is still far from common knowledge.

So let’s get a few facts about the clitoris straight.

First, a quick anatomy lesson. As the Museum of Sex website says, “Try asking the next person you encounter to tell you where the clitoris is located. The majority of answers you receive will sound something like, ‘It’s that small bulb at the top of my lips,’ or, ‘That’s the button up under the hood.'” That understanding is based on the assumption that the clitoris constitutes only the visible part of the clitoris, the external part.

However, the truth is that the majority of the clitoris is actually beneath the surface: it’s far more internal than external. What’s important to note here is that the entire clitoris, including the internal structure that isn’t visible, engorges with blood in sexual arousal. The whole clitoris is central to stimulation and pleasure.

The clitoris has more nerve endings than anywhere else in the human body. It has evolved purely for pleasure, as far as we can tell: no other male or female organ exists for that sole purpose. That’s amazing. It’s the reason clitoris-havers derive so much pleasure from clitoral stimulation, why too much stimulation can be uncomfortable for others and why the latter prefer stimulation in/around the surrounding area instead.

The clitoris is key to orgasm. A lot of publications try to differentiate between different types of orgasm – clitoral orgasms, vaginal orgasms, G-spot orgasms, and so on. But growing evidence suggests that ALL female orgasms are essentially variations of the clitoral orgasm, and all orgasms emanate from the clitoris.

From the Wallen and Lloyd study, “Since the ’60s, the notion that some women experience orgasm during intercourse solely from vaginal stimulation has been questioned and currently the most common view is that all women’s orgasms during intercourse are triggered by direct or indirect clitoral stimulations.” In other words, serious experts on sex now disregard the idea that we can all orgasm through penetration alone, and that the clitoris is the main element of the orgasm response.

Most importantly, take some time to learn your own anatomy and what feels good. Once you’ve learned that, share it with a partner and make sure you’re getting the most out of your sexual potential.