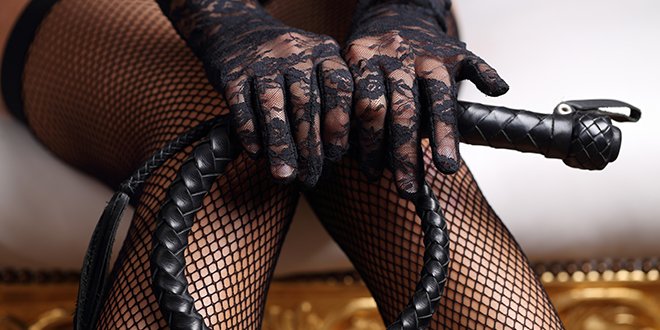 History has shown that in matters of sexuality, it is better to join the ranks rather than live in judgement. Living a different sexuality from the norm has never really been accepted, but mentalities are changing. BDSM is no longer the dirty practice that one indulges in the bottom of a cellar in leather clothes. We gradually discover that it is a healthy practice, one that is respectful and subtle. The link between the Dominant and the submissive is difficult to understand and accept in current mores, but it is actually a feeling of power that animates the people bound by this relationship of submission. And sex, whether in a group or a couple, is the celebration of a union. 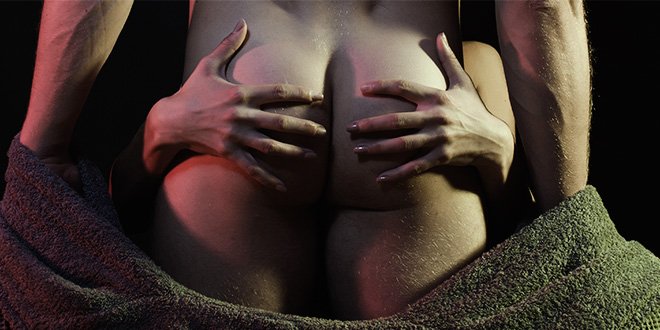