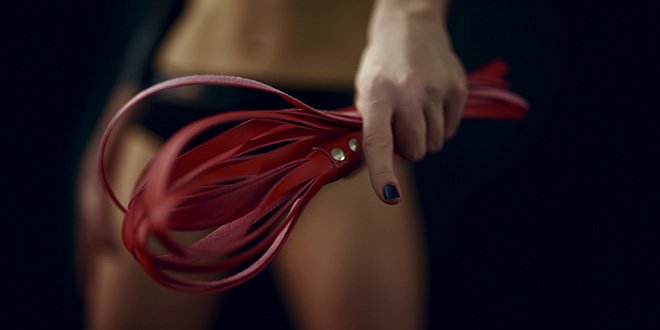 1. Only a Small Minority are into Kink

Indeed, a nationally representative sample of Australians, only about 2% of sexually active people in 2001 said they had “been involved in BDSM” in the past year. However, many people may be engaging in sexual behaviors that would qualify as unusual or kinky without realizing it (and therefore failing to report it as such on a survey); moreover, many may desire kinky things but not dare or have the opportunity to engage in them. A more recent study of 1,000 adult Quebecois surveyed in 2014, for example, found that half of the sample expressed interest in at least one fantasy that is typically considered kinky, or “paraphilic,” such as voyeurism, exhibitionism, fetishism, masochism, sadism, transvestism, or frotteurism (rubbing your genitals against unsuspecting strangers in public, like crowded buses or trains). Anywhere between 5% and 50% of men and between 3% and 21% of women reported engaging in these behaviors at least once in their life. In other words, kinky desires and behaviors may not be the norm, but they’re far from uncommon.

2. You’re Either Kinky or Vanilla

3. People Who Are Kinky Were Abused as Children or Adults

This is a frequent assumption people make for why someone would be into kink, an assumption proved wrong by two large studies. Both the Australian and the Quebecois study mentioned earlier found that men and women who engaged in BDSM in the past year or who had expressed interest in paraphilic fantasies were no more (or less) likely to report having been sexually coerced as children or adults compared to the people without kinky behaviors or fantasies. (The sole exception was freutterism―the non-consensual rubbing of one’s self against others―which was linked to higher likelihood of child-adult sexual contact before age 12).

5. Men Are Dominant, Women Are Submissive

While it is true that, overall, more women are into sexual submission than men, and more men are into sexual domination than women, there is a substantial percentage of men who are into submission/masochism and of women who are into Domination/sadism. For example, in a separate 2011 sample of over 1,500 Quebec residents, dominating someone sexually was a fantasy reported by 60% of men and 47% of women, while 65% of women and 53% of men fantasized about being sexually dominated.

Other submissive fantasies, including being tied up, being spanked or whipped, and being forced to have sex were reported by 30-50% of women as well as men. What’s more, submissive/masochistic and Dominant/sadistic fantasies were significantly correlated, meaning that those who fantasized of being tied up or spanked also typically fantasized of doing the tying up/spanking. In fact, the people who had any submissive fantasies had more sexual fantasies of any kind, period, than the people who didn’t fantasize about being dominated. In other words, fantasizing of sexual submission means fantasizing about sexuality in general.