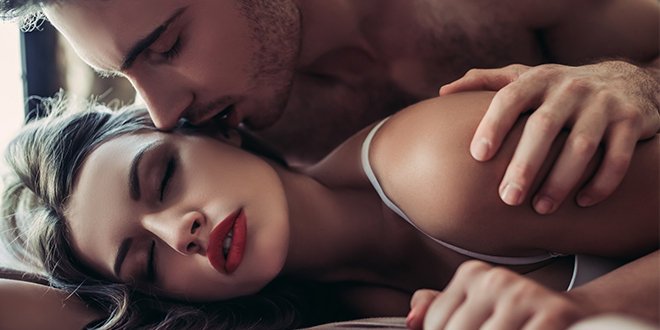 The subject of many-a romcom and ‘will they or won’t they’ sitcom storyline, friends who become more than friends but less than boyfriend-and-girlfriend (to use secondary school parlance) is a tale as old as time. While fiction tends to show us a fairly foregone conclusion about these types of relationships, can they actually work in reality?

Defining Your Friendship & Your Benefits

While many successful romantic relationships might start from much less than a friendship + sexual attraction, you both have your reasons for not wanting to pursue one together—and that’s fine, just communicate them.

Any relationship benefits from better communication, but this is particularly true ‘non-standard’ ones that don’t follow a (usually) societally-expected progression, such as friends with benefits or non-monogamous relationships.

Set out your expectations, both for being a good friend AND the benefits:

These are just some of the things you’ll want to talk about; you really can’t assume that you both have the same idea of what this arrangement looks like until you talk about it!

And, of course, you need to be able to talk about how to deal with changes in the situation. That can involve what happens if one person gets another, serious partner—will you keep hanging out, as ‘just-friends’ or otherwise? Or, one of you can decide that you’re not interested in mixing social groups, or no longer want to be as emotionally intimate. If communicating about these things isn’t easy at the beginning, it’s not likely to be a breeze when something urgent comes up, so get in the habit right from the get-go.

Now that You’ve Got a Foolproof Plan…

There’s a saying about the best laid plans of mice and men, but we aren’t about to go talking about Steinbeck in a sex advice article, so let’s just say this: accept the fact that things might not work out.

We’re not saying that every friends with benefits relationship is doomed to implode, but at the same time, no type of relationship is guaranteed to work out. People can lose interest, become interested in other people, or get attached. Sometimes the transition to ‘more than friends with benefits’ or not friends at all happens with barely a ripple, and sometimes it happens with drawn out drama that has far-reaching repercussions.

There’s no real way to know how it’s all going to shake out, but a good indicator tends to be how your friend-with-benefit-to-be’s other relationships are; is this person a great communicator who’s upfront about their needs, or do they have a history of a lot of dramatic falling outs? This can be a much better indicator of your hookup buddy success than just their usual attachment style alone!