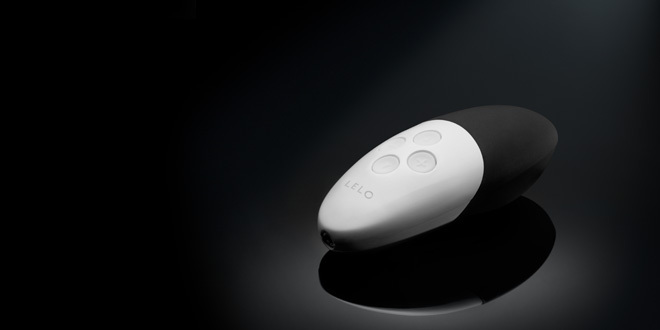 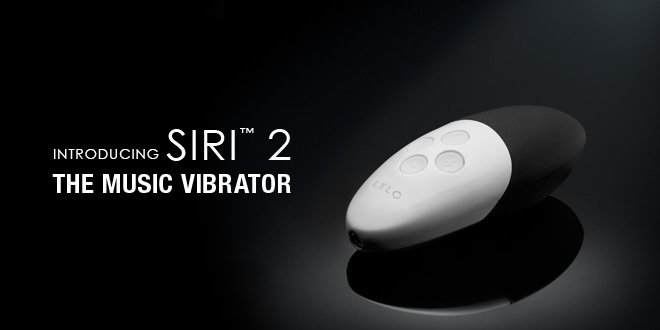 Experienced bloggers and first-time pleasure object owners alike sang the praises of the original SIRI™, so we knew we couldn’t let its fans down. The new SIRI™ 2 brings more powerful vibrations than ever before in an even smaller, more discreet package. For the first time, it’s now also 100% waterproof, and its 8 new vibration patterns (based on different musical patterns) mean you have a whole new reason to sing in the shower!

You might remember from the launch of the original SIRI™ that it quickly became popular amongst singers, coaches and music students for the way in which it helped them exercise and control their vocal cords.

Well, we decided to pursue this idea and take it to its logical conclusion: a sound-responsive pleasure product that can be controlled by music, by a lover’s voice, or by the sound of your own sighs.

We achieved this by installing a small microphone and tuning it to detect and respond to just the right level of sound: every time it picks up a noise within the right level of volume it vibrates accordingly. This allows you to experiment with different sensations and pulsations according to the sounds around you, opening up a whole new way to explore the sensual rhythms of your favorite songs, amongst much else, without ever having to interfere with the controls. 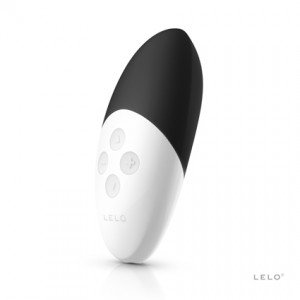 Of course, this particular setting is only one part of what makes SIRI™ 2 so special. The sound-response setting can be deactivated at the flick of a switch and then it becomes a satisfyingly powerful, waterproof, palm-held, vibrating pleasure object that’s 30% smaller than its predecessor and 50% more powerful. Oh, and it’s even quieter too.

A note on its waterproofing: the microphone has a layer of silicone over it and uses the same technology that makes our charger sockets submersible too. So when we say it’s 100% waterproof, it really is. 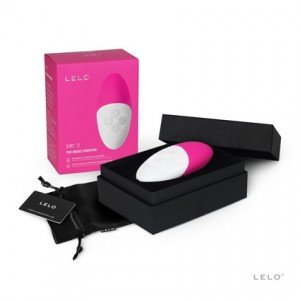 It’s not just an intimate pleasure product. Like many of our luxury vibrators it can be used to massage the whole body. But more interestingly, as we hinted to a moment ago, by applying the tapered tip in different places on your larynx and along your vocal cords, SIRI™ 2 can help voice performers of all types warm up and engage their voices, as well as tone the necessary mechanics of the voicebox and help understand how their voice works and changes. Undoubtedly, it can help you hit those high notes in the bedroom and out.