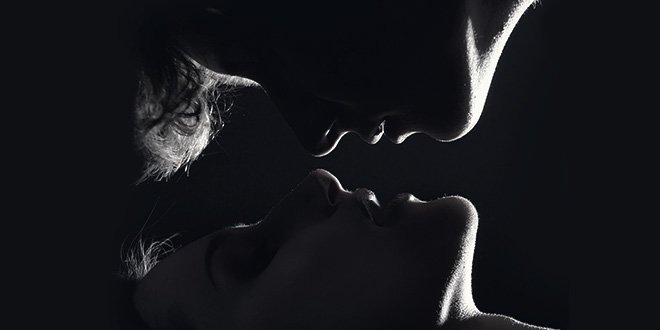 How to Orgasm at the Same Time

A simultaneous orgasm is one of the most intimate and exciting things a couple can share during sex, yet like so many good things, it doesn’t come easy.

But far from being some kind of impossible to reach pot of gold at the end of a glorious rainbow of near-misses, climaxing at the same time as your lover doesn’t have to be the stuff of make-believe, as there are a few things you can do to boost your chances of synchronized success.

Take it to the Edge

Edging is a type of orgasm control that involves bringing yourself (or your partner) close to “the edge” of orgasm and then backing off. It sounds like the ultimate tease―and can be incorporated into kinky sex as such, if you want―but it also makes you both aware of the cues your body gives before you have an orgasm and makes you much better at controlling when you have your orgasm.

Try it in Round 2

On average it takes men between three and five minutes to orgasm during sex, whereas for women it’s more like 12 to 14, so the math doesn’t really add up.

The possibility of you both climaxing together is therefore greatly enhanced later on in your love-making session, as having already had one orgasm himself, he should have – shall we say – slightly more stamina to help you both go the distance second time around.

There are many myths and facts about orgasms, but the idea that that certain positions are easier for having an orgasm than others is definitely not one of them.

The clitoris and G-spot are two of a woman’s most erogenous zones so adopting positions that pay attention to these two areas is recommended. Missionary and cowgirl allow manual stimulation of the clitoris, which is how a majority of women achieve orgasm, though you may want to incorporate these position into solo sex to get yourself used to orgasming when in similar positions with your partner.

A blended orgasm is an orgasm that is achieved when you are stimulating more than one erogenous zone at the same time; for example, the clitoris and the G-spot, or the penis and the prostate.

You can also turn to wearable couples’ massagers like TIANI™ 3 or IDA™ to have an intense shared sensation that you can control with a wireless remote (which can vibrate in unison for extra external sensations)  to bring you to the brink of an intense climax together.