When your mother asks you to wear a matching dress with your younger sister, don’t fight her. When the girl who spends most of her time in school suspensions calls you a freak, just smile and shrug. When the boy who had sex with his family dog calls you a freak, remember to punch him straight on the tip of the nose. 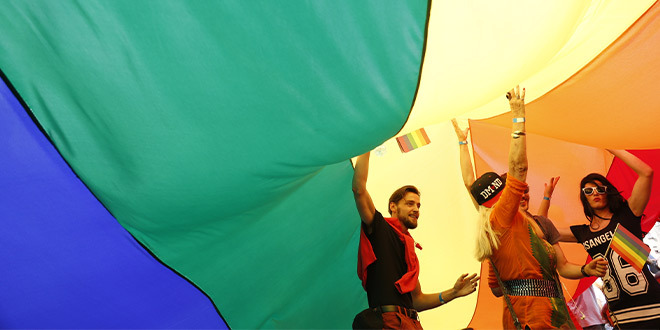 Middle school dances aren’t how you’ll want to spend your Friday evenings, but you’ll go to appease your mom. Bring whatever book you’re reading, it’s not like she told you you had to participate, just show up.

Do not steal your grandmother’s Misty Menthol cigarettes to smoke in the bathroom after school.

The first boy you take to your parent’s basement will be the first guy you go down on, and afterwards he won’t call or text you, until he does, and your chest will feel like the whirring engine of a Boeing 737. He won’t be your last, neither will the dark, curly haired country boy that drives too fast and fucks without a condom. I promise you that you exist, and are valid, even when you’re not under another warm body.

The second semester of your freshman year will be the first time you fall for a married man. He won’t be your last, neither will the bald, fifty-something with a stomach that reminds you of the moon. Every time they tell you how attractive you are, how intelligent, and well read, they’re right.  Believe them, then call their wives.

When the baby-faced, hazel-eyed boy hides his phone from you every time it goes off, leave him. The first time the veteran with night-sweats turns your face into interstellar swirls of purple, blue, and black, leave him. When the first boy who doesn’t ask for sex by the sixth date calls to ask you out again, keep him around. Then there will be the one who never tells you no, go to therapy, learn the word enabler, leave him.

Put down the bottle.

When you go to pick it back up, pour it down the drain. Hide your car keys.

Their silence will feel like treading water, and you’ll need to remember everything you learned in swimming lessons, keep moving. Go to work, clean your house, walk the dog, put the garbage out.

When your therapist of three years becomes like a mom to you, don’t feel guilty, don’t tell your biological mother. On the night after your therapist drills it into you that your over-sized breasts do not define your gender and you stand naked in front of the mirror for the first time in over three years, remember that boys cry too.

Quinton Jordebrek is as unassuming as they come. He lives in the quiet Midwest, and is an emerging artist. He's not a social media person, but you can follow him on Instagram at jordebrek. 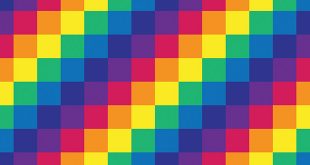 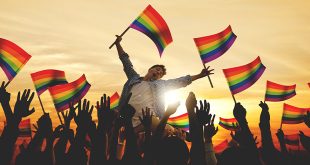 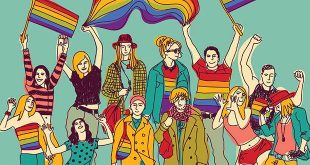