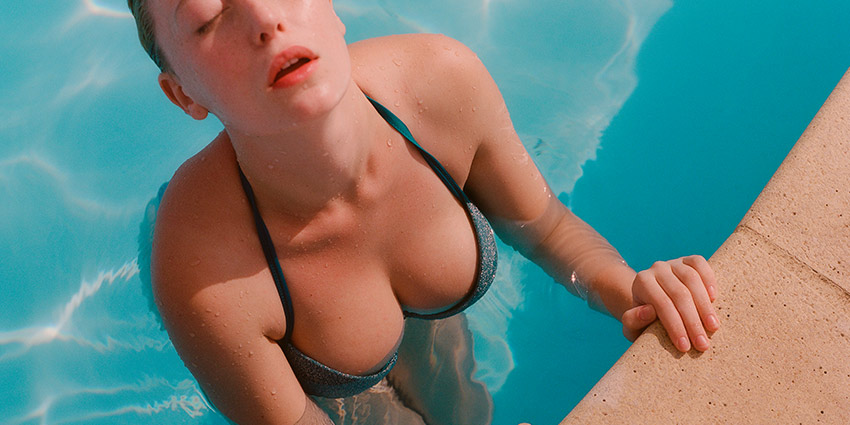 New Research on the Female Orgasm

For vulva owners, it’s true that orgasms are harder to attain during partnered play than it is for penis owners. Hello orgasm gap!

Now the thing about the orgasm gap is that people, companies, institutions, and professionals are continuously working hard to close it. Hence, why there’s a huge popularity in sex toys. But wouldn’t it be great to enjoy blissful moments of self-love and partnered play?

Now we’re not saying that sex toys shouldn’t be incorporated into your couples’ fun. But how about we move into a space where two people can merge together and experience orgasmic euphoria on an equal footing? Perhaps new data that’s recently emerged can help to close the orgasm gap! Hooray!

New Data on the Female Orgasm

First things first, what is the orgasm gap? It’s when women tend to orgasm less frequently than men. Why does it exist? For many, penetration alone rarely, if ever, leads to orgasms. And this is something that everyone should learn about. In fact, it’s often clitoral stimulation (with or without penetration)  that can get women to that wonderful sensation of climax.

Not just that, but a woman’s orgasm also tends to be highly correlated to a number of psychological and societal factors such as:

In contrast, many men experience orgasms in the realm of physiology. For example, even when erection issues occur, a man can simply pop a blue pill or use a cock ring, making them ready to play. Women don’t really have that luxury when their sexual satisfaction is rooted in psychology.

Luckily, a 2021 study looked at the sociocultural influences on orgasm frequency and sexual satisfaction in women.

The research looked at 1043 women (with the median age being 38), using a variety of factors to determine how sociocultural factors and orgasm frequency are linked to sexual satisfaction.

Their findings were quite fascinating, with the most important key takeaways being:

An Orgasm Isn’t the Only Indication of Sexual Satisfaction

Sexual Assertiveness and Pride is the Biggest Indicator of Orgasm Frequency

In this case, it wasn’t about quality but more so, quantity. It was shown that those who engaged in sex with a familiar partner enjoyed more frequent orgasms, which led to more sexual satisfaction. The researchers also wanted to clarify that, in this case, a “familiar partner” wasn’t necessarily someone with whom the subject was in a long-term relationship with, but could also be a friend with benefits.

In this study, those women who were more sex-positive and who rejected the idea that men’s sexual pleasure comes first were more likely to orgasm during a one-night-stand. It also found that these women may just prefer casual sex as opposed to sex with a familiar partner. This was especially true when the women were motivated by reasons such as desire for sexual pleasure and adventure, and when they were focused on their own pleasure.

With this new research, we’ve come to learn that an orgasm isn’t actually the be-all and end-all, and that there’s actually a lot more to female sexual satisfaction than simply experiencing climax.

Basically, when a woman feels comfortable to communicate her sexual needs, feels free and confident in their body, and has sexual assertiveness and pride, there is a huge amount of sexual satisfaction to be enjoyed.

It’s simply about removing shame, stigma, and the notion that men’s sexual satisfaction is a priority that could lead to women having highly satisfying sex lives and orgasms.