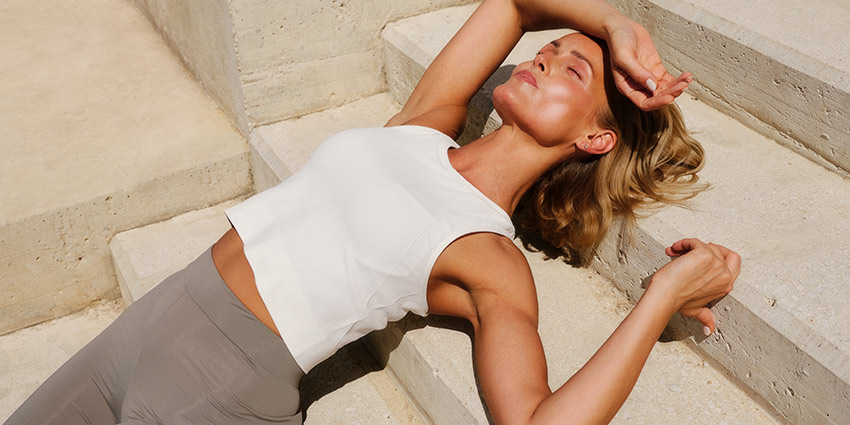 Vibe Therapy: Vibes And The Menopause 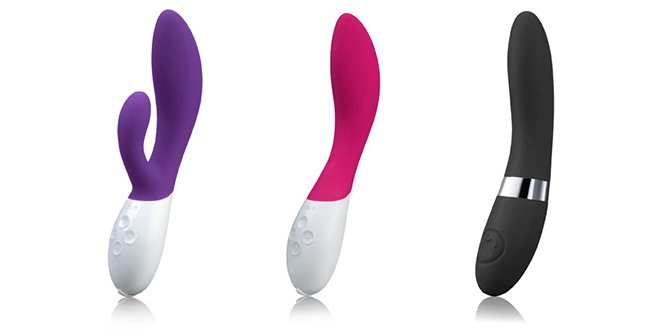 Just What the Doctor Ordered

It all started back in the autumn of 2013, when I read that a Dr. Mary Jane Minkin from Yale University School of Medicine had started recommending vibrators to some of her female patients, as a way of easing some menopause symptoms. Dr. Minkin is a clinical professor of obstetrics and gynecology and she therefore often meets menopausal women, some of whom experience vaginal dryness.

Vaginal dryness is common and can be both uncomfortable and painful, sometimes causing ones sexdrive to plunge. Many experience it, when the body enters menopause, as this sets off a chain reaction inside of you: the body starts to produces less estrogen, which in turn decreases the blood flow in the pelvic region, which can impact the strength in your pelvic muscles as well as your natural ability to produce vaginal moisture. 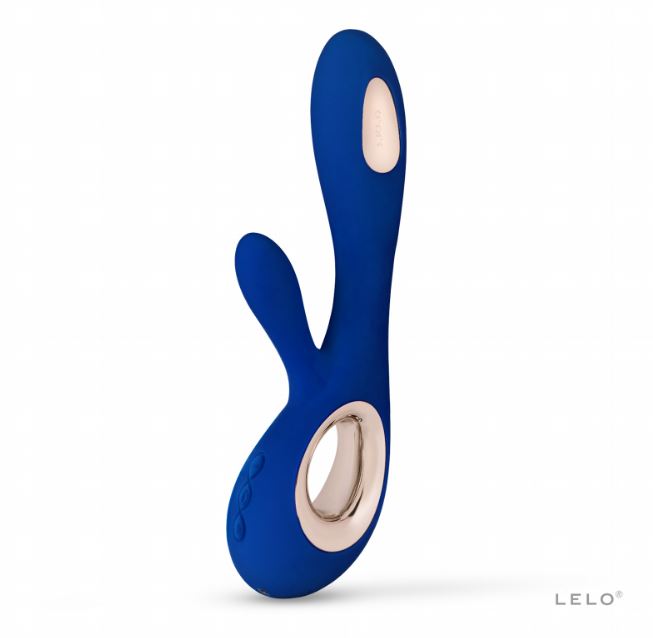 Time for Your Medicine…

So we decided run an experiment and to do so, we teamed up with some of our customers. Eight women volunteered to take part in the month-long experiment, after we proclaimed on our facebook page that we were looking for menopausal test subjects. 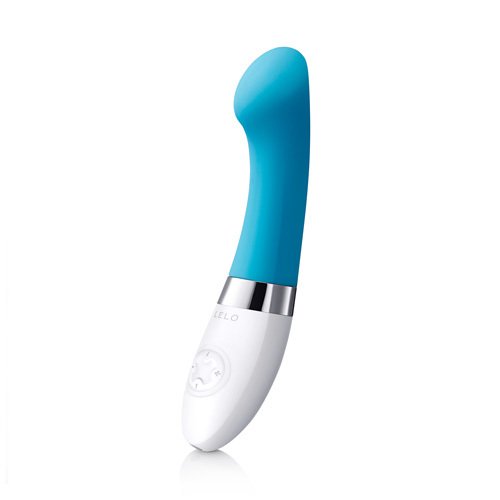 The Results are In…

The experiment turned out to be a great success. In fact, it exceeded our expectations and affected other symptoms than those mentioned by Dr. Minkin.

In just one month, this is what our testers experienced:

As mentioned in the beginning, one of the testers even wrote to us and thanked us for letting her be take part of our experiment, and that it “changed her life”.

One Last Piece of Advice

And 2, doing pelvic exercises regularly will help increase the blood flow and rebuild the muscles in the pelvic region. This is definitely something you’ll want, as strong kegel muscles might also make sex even more stimulating for both you and your partner.