The Bedroom Olympics 2016: Which Athletes Come Out on Top?

Think you know which athletes are best at going the distance? Think again!

While all eyes have been focused on the greatest sporting event in the world, watching the fastest, the strongest and the most agile compete for Olympic glory, we have been paying attention to a whole other type of games―the bedroom variety! We surveyed over 800 sportspeople from around the world about their “gymnastic” bedroom habits to predict which athletes are most likely to be making use of them!

Athletes are not known for being average in anything, and Olympic athletes are some of the most physically fit people on the planet. With all that testosterone in the air, the Olympic Village has gotten itself a bit of a reputation. Whether the team is banned from intimate activities before the big game or not, we know many athletes will see as much action, if not more, outside the arena as they will inside. This year’s games saw a record-breaking 450,000 condoms available in the Olympic village this summer, which is a staggering 42 condoms per athlete! 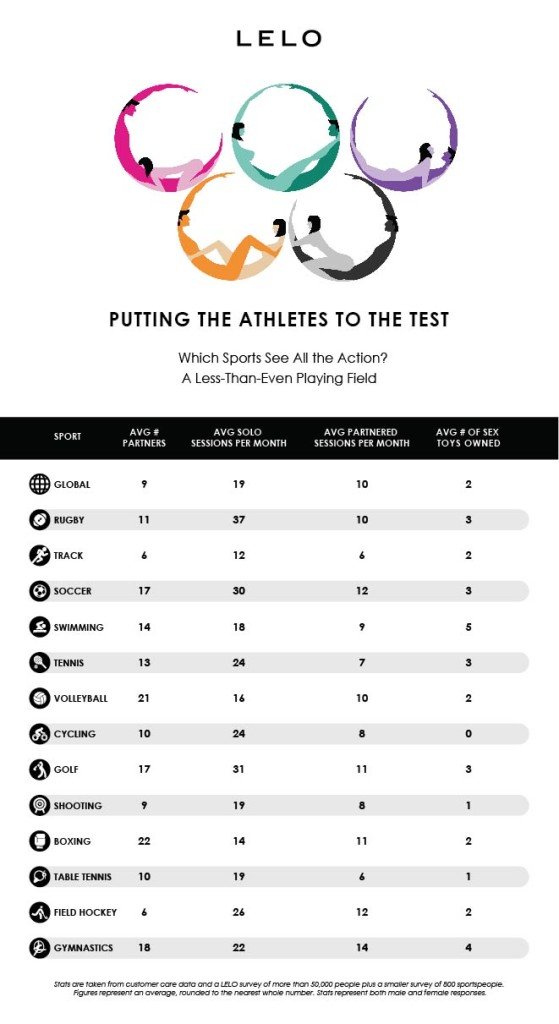 Some of the stats that most surprised us are:

We caught up with double Olympian, James Tindall, who competed for team Great Britain in Field Hockey in both 2008 and 2012, to get an insider’s perspective on the Olympic Village.

He says: “The sports that compete first have a longer period of enjoying the ambience and letting their hair down in the village. After a week you can certainly see the people who have finished competing and enjoying the scenery!”

“There certainly will be a few ‘strides of pride’ occurring in the second week. Country wise I don’t think there is a world leader in this part of the games but what it can be said is that if you are a big sports star then you certainly will get more attention, especially if you are the fastest man in the world.”

Mr Tindall believes: “The athletes in the village have been focused and driven for so long on a goal and they have sacrificed so much to get there. Once they have competed the chances are that the release and ‘letting their hair down is incredible and to suddenly have a group of 20-30 year olds in the prime of their lives around other charged 20-30 year olds means that the chances of interaction is increased. I suppose it is like going out after the bonus season in the City where the jubilation and release is easy to be seen but partner that with incredibly fit and supple people! Easiest equation to solve there!” 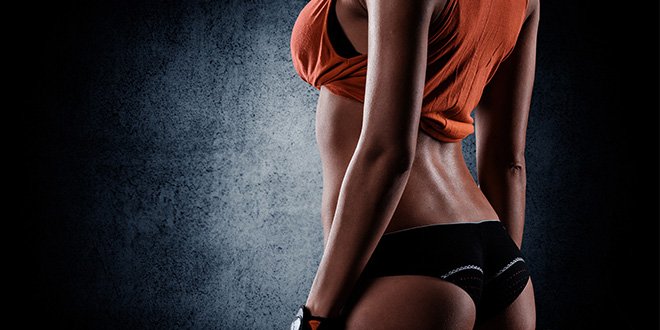