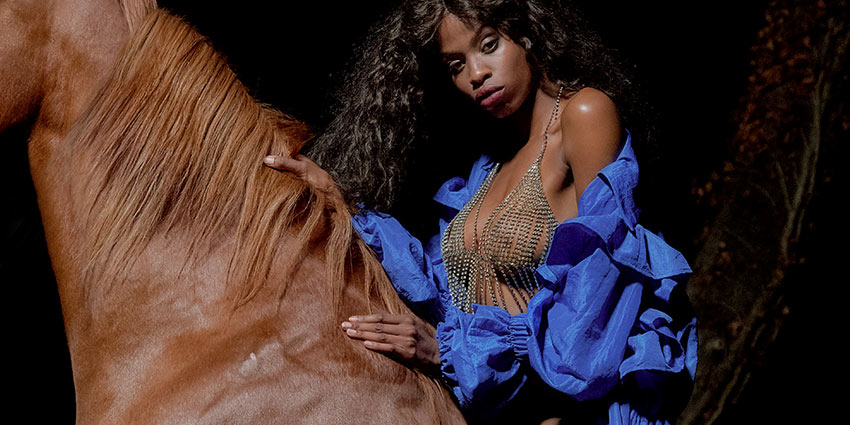 And as those boys and girls grew up, that pattern didn’t seem to change. Men still seem able to talk about masturbation with freedom, which automatically gives them a sexual advantage. Women, meanwhile, are for the most part stuck feeling ashamed. Despite amazing initiatives like those from Betty Dodson and Sex for One, Jamye Waxman’s Getting Off, OMGYes, and, of course, the innovations of sex toy companies like LELO that are producing cutting-edge female-friendly vibrators, women still can’t talk about it. Sadly, this silencing does not benefit women. And we’re doing a disservice to women by brushing it under the rug.

It’s also interesting to note that 23.2 percent of Penis Perception study respondents had never masturbated with a partner and, among those who had, it was reported to be an infrequent occurrence. But incorporating mutual masturbation into one’s partnered play can be another effective way of conveying important information about how you experience pleasure. And while you may feel uncomfortable doing something that’s typically a private pleasure in front of your partner, if you allow yourself to relax, you’ll likely reap multiple benefits, including a heightened sense of connection and a greater awareness of how best to get each other off.

When it comes to sexual behavior, it’s so hard to determine what’s normal, even though that’s what everybody wants. So many questions around people’s sexuality really boil down to: am I normal?