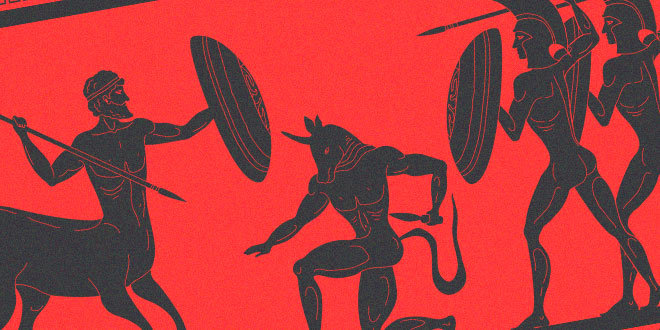 Maybe they used to be, back in the day, when you had to physically go into a neon-lit store in a darkened alley somewhere in the wrong end of town. But it’s just not like that anymore. Sex toy stores are now generally cool places to be, well-lit, well-designed, and with knowledgeable and friendly store staff that often perform the role of an ad-hoc relationship therapist as well as a salesperson. Hell, you can buy sex toys in Walmart, for crying out loud.

The assumption that owning a sex toy means you’re sexually unfulfilled is such a strange one. The truth, in every case I’ve ever experienced, is exactly the opposite: sex toy ownership is a statement of sexual empowerment, not disenfranchisement.

Oh get off your own dick, Chad. It’s not all about you. Of all sex toy myths, this is the one that makes me the angriest: the assumption that a woman’s sex toy in a heterosexual relationship is some kind of comment about her partner’s ability to please her.

It’s a really chauvinistic attitude, because, once again, the truth is exactly the opposite. A woman’s sex toy has nothing to do with her partner, and the fact that we even mythologise it as such is a testament to our culture’s ability to make everything about men even when it’s got nothing to do with them. But what really matters is the science, and all the research I’ve ever read indicate that couples who own sex toys have better sex.

Sex toys are not a commentary on male prowess. This myth is busted, and the sooner we get rid of this one, the better. 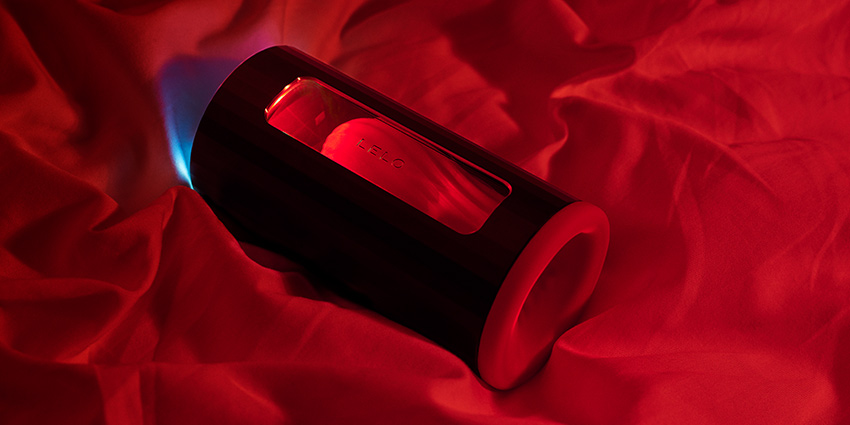 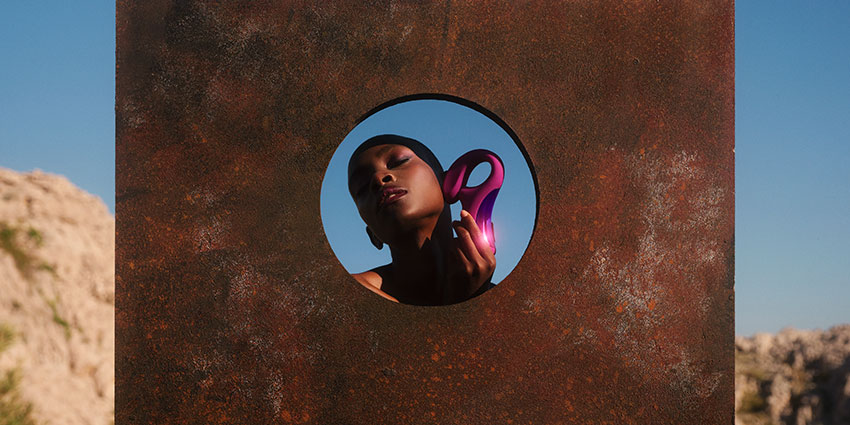