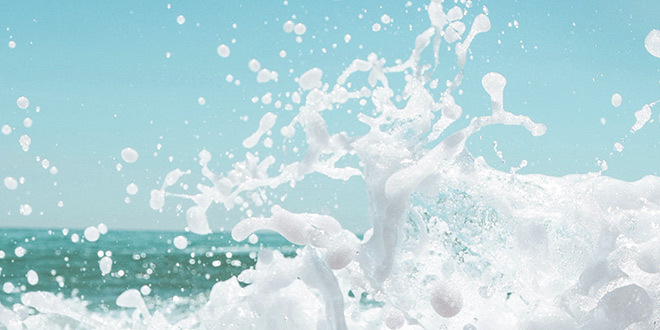 Premature ejaculation is here defined as the sudden, involuntary orgasm with ejaculation within men, usually the result of a response to the early stages of sexual arousal. There are two primary psychological reasons that might answer the question, ‘why do I ejaculate prematurely?’ I’ll briefly cover them both in this article.

The most commonly cited research on the topic of male sexual dysfunction comes from *research conducted by the University of Chicago. They surveyed almost 3,000 US men on the subject of premature ejaculation, and discovered that it was a surprisingly common phenomenon. Surprising, because so few men are willing to disclose that information out of fear of ridicule, humiliation, and the threat it poses culturally to their perceived virility.

How Common Is Premature Ejaculation?

The numbers stack up high. This is the percentage of men per age group who have experienced premature ejaculation within the last year:

As you can see, on average between a quarter and a third of all men, of every age group, experienced premature ejaculation in the year leading up to the survey. To put that in perspective, here’s how many men experienced erectile dysfunction over the same timeframe:

Society’s view of premature ejaculation changes as our culture changes. Darwinians in the 19th Century, for example, regarded what we consider to be ‘premature’ ejaculation to be a sign of virility, the thinking being that the faster you ejaculate, the more likely you are to be able to efficiently secure the transmission of your genetic information to multiple offspring. That came off the back of earlier Victorian attitudes regarding women’s role in sex as nothing more than passive receptacles, whose pleasure was inconsequential. Going back further, though, the 4th century Kama Sutra chastises men who ejaculate too quickly for failing to satisfy their partner.

With the development of psychoanalysis in the late 19th and early 20th centuries, attitudes changed again. Freudian theory blamed premature ejaculation on a “neurotic ambivalence toward women,” in the sense that men who ejaculate prematurely do so because they have no interest whatsoever in their heterosexual partner. It changed once again in the ‘60s when Masters and Johnson launched contemporary sex therapy with the discovery that premature ejaculation could be addressed with a series of simple self-help programs.

So What Causes Premature Ejaculation?

The finger of blame can now confidently be pointed at two factors: youth, and porn. The underdeveloped nervous systems of young men can be highly volatile and excitable. Oftentimes, young men don’t even need sexual contact to ejaculate, as evidenced by the occurrence of ‘wet dreams.’ Furthermore, our culture generally puts pressure on men to orchestrate sexual activity, but heterosexual young men really know very little about women and sex. That pressure can cause significant anxiety to creep into a young man’s psychosexual development, which makes their nervous system even more volatile and, therefore, prone to premature ejaculation. Without decent sex education, this anxiety can bake itself into men’s sexual responses and reflexes.

Can I Cure My Premature Ejaculation?