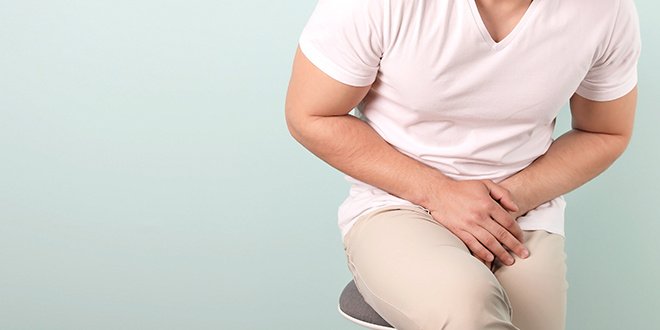 Penis Facts that Urologists Want You to Know

Just because you’ve got one doesn’t mean you’re a damned expert. There are some people who’ve studied penises for years; they’re called urologists and you should really listen to what they’ve got to say. They’re penis doctors, after all.

Like for instance, did you know that some STIs (sexually transmitted infections) don’t show symptoms immediately? Some don’t even show up until months or years later – so get tested, chump.

It’s not always so obvious as a burning sensation when you pee or seeing spots on the head or shaft of your penis; some STIs like HPV go symptomless for a long time before you’ll ever know you’ve got it.

Obvious bit of info here that we’ll say anyhow: just because it’s called a boner, doesn’t mean that there’s a bone in it. Even without a bone however, you actually can break your penis. When aroused, two stretches of spongy tissue down each side of your shaft fill with blood to get hard — then when they’re hard, they are NOT supposed to be bent.

If bent suddenly, you can break this area of spongy tissue and, if you don’t seek immediate medical help you can suffer from erectile dysfunction and other lifelong damage. Be careful out there, guys.

At some point in your life, you will likely deal with erectile dysfunction. It happens to all of us for one reason or another from time to time for a number of reasons, one of the most common being stress. Has your job got you down? Experiencing some friction with your partner or family? If you’re going through a hard time personally and your penis isn’t cooperating, you might be exhibiting what’s called psychogenic ED. The treatment: deal with what’s stressing you out and practise some mindfulness.

Dealing with a less than hard penis is an inevitability, and one that you can treat with pharmaceuticals. However there’s more than one way to help your hard on: to add a bit of extra ‘oomph’ to an erection, consider a cockring. A stretchy, soft cockring like TOR 2 will help to gently constrict blood flow from your penis, making it harder and a bit fuller-looking as well.

Say for instance that you want to know at which point during intimacy that your penis is most erect — with Sextech, you can find out. Want to know which areas of the vagina your penis is stimulating most? Sextech will be able to help you there too. You see, items in this new field of Sextech feature sensors throughout their designs that, with some programming know-how, will be able to give you feedback on any number of aspects of your performance.

One absolute fact about penises is that, if you’ve got one, you’ve been insecure about at some point. Well, just deal with it and move on because there is as of now no way to make your penis longer or bigger. Jelqing, surgery, penis pumps — there are a number of purported methods of increasing the size of your penis but none of them have shown any positive results.