While some are afflicted with anorgasmia – the inability to orgasm — there are those for whom the pendulum swings the entirely opposite way: people who have orgasms at any time at all, uncontrollably.  These people suffer from what’s called persistent genital stimulation. And yes, it is an affliction that people actually suffer from.

However today we aren’t talking about persistent genital stimulation. Today, we’re talking about something that is perhaps as rare and as coveted as the fabled unicorn: the accidental orgasm.

It’s just what it says on the tin: an unintentional climax. An orgasm brought about by non-sexual stimulation in a place or context that you’d not expect (or perhaps even want) it to occur in.

So, does everyone experience them?

Perhaps it has even happened to you, in a perfect storm or circumstances. Or, just as likely, it hasn’t; everyone requires different kinds and levels of stimulation to get off. For many, the physical, mental and emotional factors come into play and it’s very hard to tick all of these boxes unintentionally.

Most people will go their whole lives without experiencing an accidental orgasm. People with high sex drives report having them more often, due to being more receptive or open to the stimulation they are receiving from say, a bike seat or a super rumbly subway car.

How do they occur?

Unconsciously. Perhaps you’re riding a bike or a motorcycle. Maybe you’re sitting on the dryers at the Laundromat. Suddenly, it starts feeling really, really good; perhaps you know what’s coming so you lean in to it, or maybe it takes you totally by surprise.

Others report experiencing an accidental or unexpected orgasm while taking a brisk walk or while running; genitals rubbing on tight workout clothes and strenuous, repetitive movement can drive some over the edge to where they will climax unexpectedly.

Wet dreams are classified as accidental orgasms, but similarly some people have been known to ‘think themselves off’ with a specific mental image that has made them come immediately. It sounds very rare – unlikely, even – but there are many who claim it to have happened to them.

Or imagine this: you’re at the gym, planking or doing crunches when all of a sudden you’re hit with an overwhelming orgasm that emanates from somewhere deep within. Congratulations, you’ve just had a coregasm! There’s no definitive answer on what causes the coregasm, but the combo of abdominal flexing, tensing and releasing of the pelvic muscles and endorphin release from working out might be the combination that does the trick.

Okay, but how do I have one?

Well if you have to try, then it’s not accidental, is it? They’re already quite rare things, these accidental orgasms, so if you’ve never had one, don’t fret. However if you’re really looking to make one happen in your life, maybe finally take that cross-country motorcycle tour.

Do activities that provide constant, light friction to your nether regions a la very tight clothes and repetitive movements, or do intense exercise that puts pressure on your pelvic floor muscles.

So many people report experiencing their first orgasm – accidentally – while on horseback. If accidental, we can certainly see why it would occur, what with the saddle pressing against the vulva and clitoris. but to go seeking an accidental orgasm from a horse who never signed up for it? Kind of ick.

Our advice? Hop on a bike, ride like hell to a gym, do some squats and crunches, maybe consider a risqué piercing, and keep waiting for the miracle. 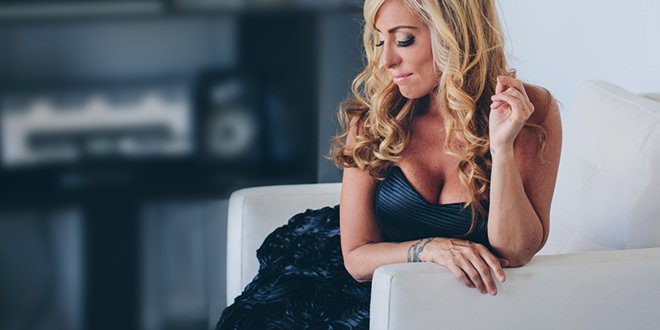 The 7 Barriers to Ultimate Orgasm that Shouldn’t Be 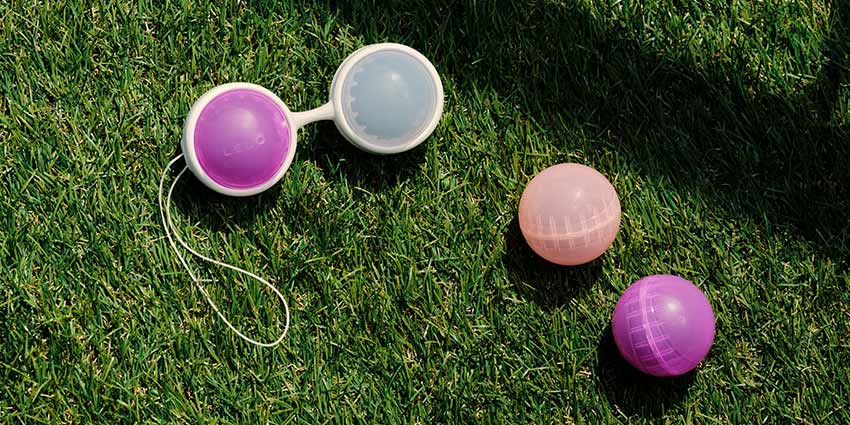