Sex for Men: The Facts and Figures

From the lesser-known male turn-ons to the complex range of emotions they experience before, during and after sex, men are surprisingly complicated creatures when it comes to lovemaking.

A man’s motives for sex also seem to be often misunderstood – probably by men themselves as much as anything – sowe at LELO decided once again to team up with our good friends science, logic and common sense to pick out a few of our favorite facts that will hopefully shed some light on the mystery of menkind. 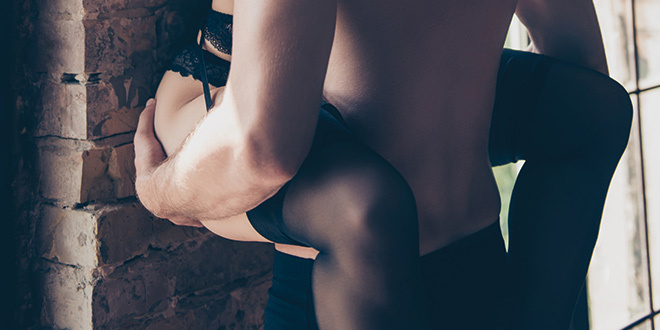