8 of the Naughtiest Sex Festivals & Events in the World

Are you looking to venture off the beaten path this summer? No, we don’t mean just to explore the outdoors with your partner, but rather to take a walk on the wild side and check out  some of the interesting (and kinky) ways that sex is celebrated around the world. We’ve gathered info about some of the sexiest festivals and annual events around the world to give you a taste of sex the way the locals like to do it. Who knows, maybe this is where the inspiration for your next holiday comes from! 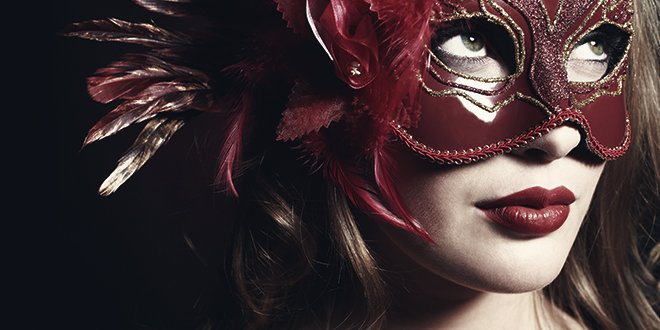 Are you as big of burlesque fans we are? Then you won’t want to miss this NoLo event held every September. To celebrate their place in history as both a hub of bawdy performance in the mid-40s as well as one of the first centers of modern burlesque revival, this even it not merely a competition (though it does see performers from all over the world compete for the title of ‘Queen of Burlesque’) but also hosts workshops and showcases, as well as parties in the true New Orleans style!

Shinto Kanamara Matsuri (The Festival of the Steel Phallus)

While this spring event started in 1977, it is said to be based on legends told during the 17th century. A sharp-toothed demon fell in love with a beautiful woman but was rebuffed, thus he took out his gory revenge on the anatomy of her lovers until clever blacksmith broke the demon’s teeth with a steel phallus. The event today sees visitors from all over the world come to pay tribute to the phallus through everything from parades to penis-shaped lollipops. It has also recently grown into an event surrounding sexual health education as well as LGBTQ rights.

With a title that certainly doesn’t leave a lot to the imagination, the actual events that make up this festival―first held in 2011―may not be exactly what you expect. The organizers invite you to ask yourself, ‘What is really good sex for me uniquely? And what I need to do–or not do–to make it happen? And what is the relation of sex to who I am? And the rest of my life?’ and explore these topics through interactive workshops, which range from “Hold me Tight” – essentially an exploration of hugging, “Making A Non-Traditional Relationship Work” to “Multi-Dimensional Erotic Photography.” If you’re already traveling Down Under, why not take a peek at what Really Good Sex looks like? 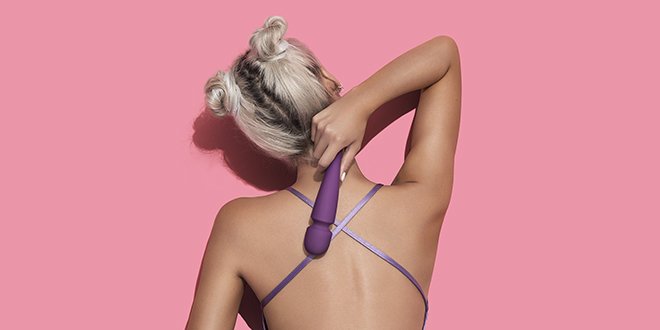