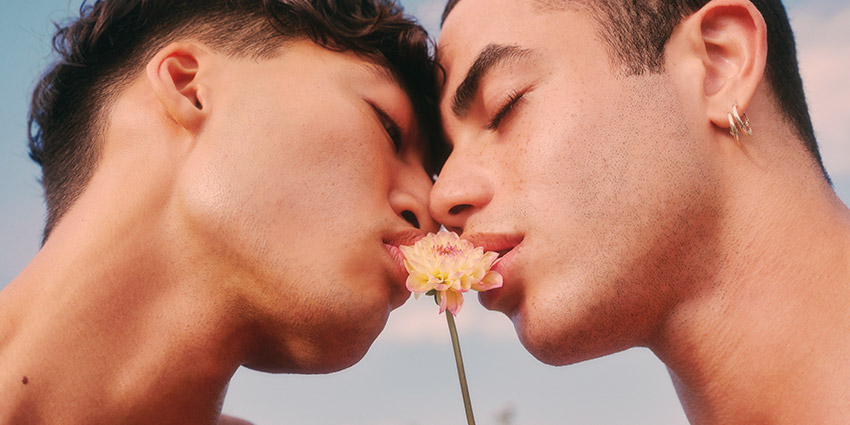 Does Vegetarianism and Veganism Affect Your Sex Life & Who You Date?

There’s a well-known expression that goes, “birds of a feather, flock together”. So, we were curious to find out whether this expression was applicable when it comes to sex and dating.

Scientific Studies: Does Being Vegetarian or Vegan Affect Who You Date?

These studies pertained to how being vegetarian or vegan correlated with one’s social identity, who they befriend, and who they date.

In Nezlek and Cypryanska’s four studies they looked at three different aspects of vegetarianism and veganism:

And in the realm of love and romantic partners, the results were quite telling. It revealed that vegetarians and vegans were 12 times more likely than omnivores to have romantic partners who did not consume meat.

This led the researchers to another conclusion: when one becomes a vegetarian or a vegan, it shrinks their dating pool quite significantly. For reference: three percent of Americans are said to be either vegetarian or vegan.

In another study conducted by Veggly, a dating app for vegetarians and vegans, 7,400 of their app users worldwide were quizzed on their dating habits.

For the vegetarians on the app, 39 percent said they wouldn’t date someone who ate meat. No wonder the app is doing so well!

On the flip side, however, another interesting study by the animal protection research group Faunalytics found that 84 percent of vegetarians and vegans actually go back to eating meat.

So what happens then? Do lovers break up? Does the converted seek a new partner as their dating pool grows larger? Perhaps something for researchers to consider for their next research topic? Moving on…

Does Being a Vegan Have an Impact on Your Sex Life?

Fun fact: a study in 2021 found that 67 percent of vegans experienced a boost in sexual performance after switching to a vegan diet.

Yep, in a survey of 5,000 vegans, two thirds of participants revealed that their sexual enjoyment and performance increased when they went plant-based.

Interestingly, it was men who noticed the most improvement (71 percent), whereas women reported a 59 percent boost. Either way, the results are in and it says that going vegan does not only benefit the planet, but also; your sex life!

These results are also congruent with 2019’s documentary, The Game Changers, which followed elite athletes and their performance whilst on a plant-based diet. One specific part of the documentary was an experiment to see if just one meal could affect one’s sexual functioning and guess what, it did!

But why is this so? Well, here are a few reasons why a vegan diet can boost your sex life:

So, as it stands, dating may just be more challenging for vegetarians and vegans, but a vegan lifestyle may just lead to a happier sex life! Isn’t that interesting?