The Ethics of Kink: Making Moral Sense of Sadomasochism

Very soon after its publication in 2011, ’50 Shades’ became a dirty word in the adult and kink communities and industries. We quickly learned to hate it. Not necessarily the book, but the fact that we had all become Christian Grey’s submissives over night. We just couldn’t escape it. 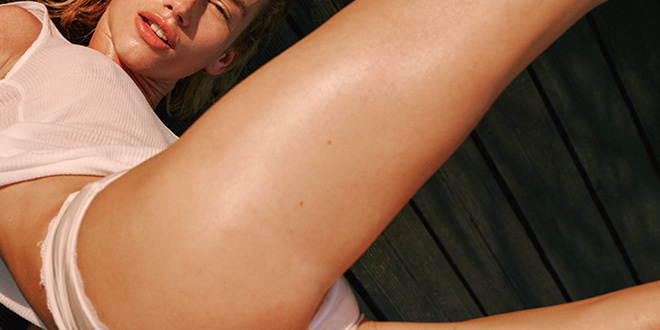 We were heartbroken, because we knew there were ethical questions to be answered first. The practice of sadomasochism generally involves a dominant partner degrading, humiliating, or inflicting pain on a submissive partner, generally for the dominant’s pleasure.

That simple definition immediately raises some serious ethical questions. On of the key tenets of ethics states that it is fundamentally and morally wrong to use someone as a means to an end. The implication is that it’s ethical to respect another’s value as a human. Anything less would be unethical. How, then, do we reconcile the conflict between degrading, humiliating or hurting someone while also respecting their value as a human?

Let’s go deeper still. A lot of people struggle to understand how a feminist can be a submissive in a heterosexual relationship. Surely female empowerment and female submission are incompatible?

I don’t believe so. They’re not only compatible, in many cases they’re synonymous: submission IS empowerment. Taking the concept of make-believe and running with it, the consensual and conscious decision to give up sexual control for a time becomes an enfranchised one, instead of a disenfranchised one.