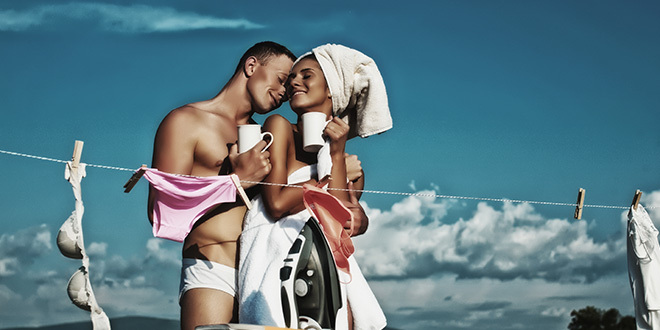 The Difference Between Agreeing to Sex and Consenting to it

Warning: this article is about sexual consent and will, by its nature, discuss issues surrounding sexual assault and, in places, will use frank language to do so.

Sometimes, to say ‘no’ to sex is to say ‘yes’ to yourself. I hold that to be true, but consent goes beyond saying yes or saying no. In principle, consent is incredibly simple. But in other very important ways, it’s necessarily complex.

I’m going to set out a simple premise: agreeing to sex is not the same as consenting to it.

I can prove this in one simple example, an example that happens all the time everywhere: two 15-year-olds who have willing sex with each other can’t legally consent to it, but it doesn’t follow that one sexually assaulted the other. They both wanted to do it, and both agreed to, but under the law, they’re both too young to consent to sex.

I could leave it there but I want to examine this in a bit more detail because we all must improve our understanding of the nuances of consent, and also this would be a very short article.

We need to understand exactly what constitutes consent. Voluntary informed consent means to give active and knowing permission for something to happen. Giving permission and agreement are two different things, and agreeing to have sex doesn’t mean consenting to an entire sexual encounter for several reasons.

I know the last two are arguably true of both consent and agreement, but I’d suggest that consenting to something against your will is not true consent, and neither is consenting without a good understanding of the consequences.

This was borne out in an important recent case in the UK, where a man claimed he’d had a vasectomy to have sex with someone when he hadn’t, thereby impregnating her and forcing her to have an abortion. He was convicted of rape, because he had deceived her, and she couldn’t rightfully consent.

Say your partner has a twin, and they swap to have sex with you without your knowledge, you may have agreed to have sex, but the sex is no longer consensual because it was earned by deception.

Deceit doesn’t only refer to lying about yourself to increase the chances of having sex, incidentally. It can just as easily include the failure to disclose information about yourself. Failure to disclose that you’re HIV+ before unprotected sex, for example, might not be a lie as such, but it’s generally a crime in most Western jurisdictions.

If your decision to have sex with a person might have been a refusal instead if they deliberately failed to disclose a significant piece of information, then you may have agreed to have sex, but the sex was non-consensual.

A good example of this is the recent trend in ‘stealthing‘, the act of removing a condom during sex without the partner’s knowledge. It’s positive to see this being categorized as rape because, once again, the sex may have been agreed to, but it was not consented to.

This difference between agreement and consent might seem academic, even petty, but it’s these subtleties that need to be examined if our knowledge of consent is going to be complete.

I sometimes hear people, and it’s usually guys, use the phrase, “consent is a minefield.” It’s not. You just have to put some effort in.

A lot of the legwork for this article comes from this one, take a look for an even more detailed discussion: https://www.psychologytoday.com/gb/blog/the-mysteries-love/201803/why-agreement-sex-is-not-consent