Perhaps everything sounds a bit more exotic when you think of Greece. Envision a picturesque island, spending time with friends, lovers, or even yourself, sipping cocktails and having some incredible Greek cuisine.

And, well, the same goes for Greek sex… it’s kind of just an exotic term for something you already know…

What is Greek Sex?

And while many words today have some sort of lineage to Ancient Greece, there was no such word that indicated ‘homosexual’ or ‘heterosexual’ in Greek. For them, sexual relations were… sexual relations.

Being with someone of different or the same gender was normal and healthy, leading to the birth of the term ‘Greek sex’. Isn’t that simply fascinating (and quite impressive/forward thinking!)?

Why is Greek Sex So Appealing?

To get a bit more technical (and quite frankly, to stop beating around the bush), it’s no lie that men are often aroused by the idea of having Greek sex with a woman.

Sure, this could be because some may have been embarrassed or too conservative to admit to having this kind of intimacy way back when, but these numbers are still quite telling.

Why Do Some Heterosexual Men Lust After Greek Sex?

For some, the notion of finding a woman who will engage in Greek sex alone is enough to stir up arousal. The idea that this kind of woman is sexually explorative, that she’s interested in having this kind of sex with zero intent to get pregnant, is inherently arousing.

The sexual act itself is purely physical, and in some way, she is willing to simply enjoy her body without the intent to procreate.

At the end of the day, we’re not saying that all women should be having Greek sex… but we are definitely big advocates of women who embrace their sexuality and enjoy pleasure. So go ahead, have all the safe, consented, and amazing sex… in whichever style that may be! 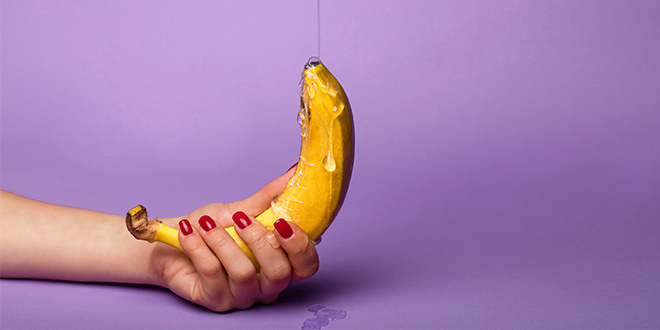 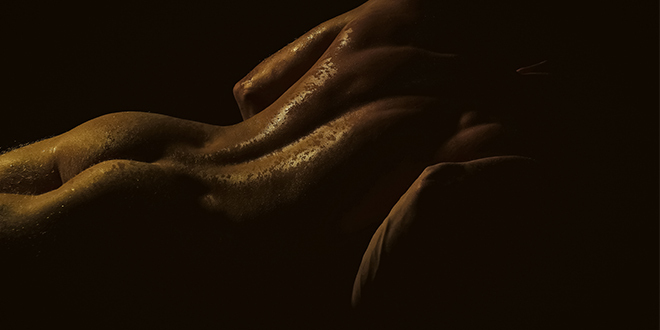 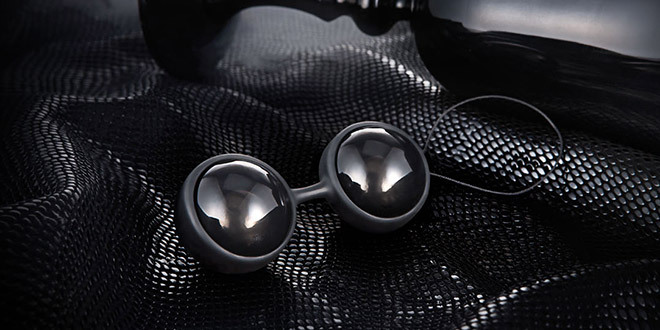 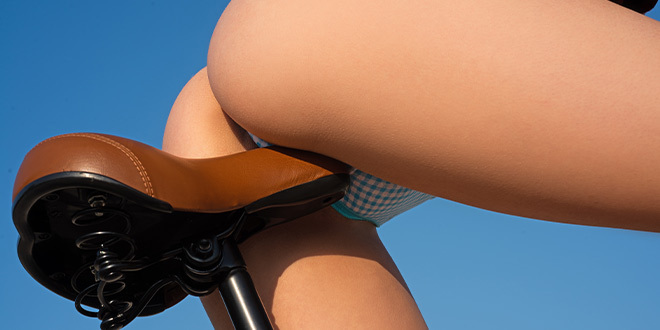