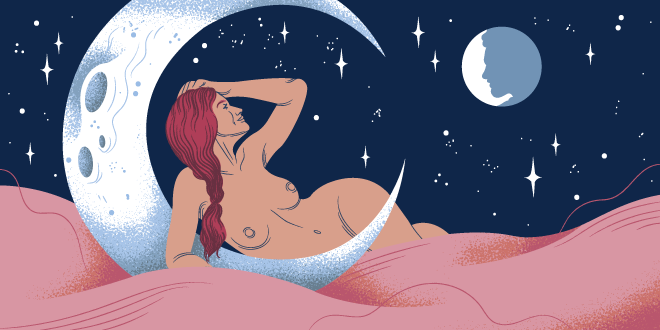 The news was a distant murmur in the background as the coffee pot on the stove began to hiss and tremble as it filled the kitchen with the bitter sweet smell of forgotten escapes. Places visited many lifetimes ago when you could soak up the tastes and smells of exotic destinations which were now just remnants of the time before lockdown.

Jamie Parry was not used to being cooped up in one place for extended periods of time and the cabin fever was starting to get to her. She had been used to a great deal of freedom in her life thanks to her job as a writer for a travel magazine and the self-isolation was a shock to her system.

She yearned for her life visiting untouched beaches hidden from the tourists hordes. Stretches of glistening golden sand and turquoise seas. Mystical temples where the air was filled with the sweet smell of sandalwood, Jasmine and Frangipani and the chanting of the monks was both hypnotic and rhythmic.

Sitting down on her sofa with a cup of freshly poured coffee and toast, Jamie remembered the encounter she had with Greg Warren, a local doctor in the Western Australian town of Broome. She had met him when she has been asked to write an article about the Staircase to the Moon, a local natural phenomenon.

She had stumbled into him by accident after falling on uneven ground on the grassland above Roebuck Bay. He had helped her to her feet and steadied her as she composed herself. Over the next few hours they talked and drank in the atmosphere of the evening before taking a walk along the bay.

They found a place in the dunes to sit and stare at the stars as the waves crashed in on the beach below. He kissed her first on the neck gently, hesitantly, then more hungrily as he found her mouth. There was an urgency to his actions, a need to devour her utterly and completely.

Jamie was becoming more aroused and every touch of his lips and hands on her body sent electrical currents racing around uncontrollably. He unbuttoned her sun dress, kissing her nipples delicately then took them in his mouth one by one as his hands moved down to her body. Jamie was aching now under his touch and grabbed at his shorts as feverishly as she could.

She managed to slide her hands into his boxer shorts until she could feel the firmness of his penis and began to massage it. He was already hard and she could feel the blood pulsing through his veins driven by his hunger. Greg pulled Jamie’s hands away and held them to her sides as his tongue slid down to her groin and he slowly began licking her, tasting her, inhaling her.

Jamie just wanted to be eaten alive. She could feel her body reacting to every lick that he took of her as she could feel herself begin to climb to the heights of intense pleasure, a pleasure she ached for.

His hips thrusting in and out as she grabbed on to his backside with both hands not wanting to let go. She wanted him to pound her harder and harder, rocking her hips towards him with every thrust. Savouring the urgency of his kisses laced with the saltiness of his sweat as their bodies writhed under the light of the southern skies. Their hearts pounded as they revelled in their rhythm together, two strangers losing themselves to the sultriness of the night.

Jamie could feel Greg’s grip on her tighten as she began to feel the build-up of her orgasm which was going to overcome her until she could take it no more and lost control. He watched her eagerly as she opened herself up to him and he began to feel dizzy as he came inside her before collapsing into the cool sand.

Jamie was shaken out of her day dream by the alarm on her phone which was her cue to start her daily writing routine which would see her through until early afternoon. Her encounter with Greg had been passionate and intense. She was feeling isolated and missed the banter from the production team at the magazine and impromptu chats with friends but what she missed most was the connection she felt with Greg that night under those starry southern skies.