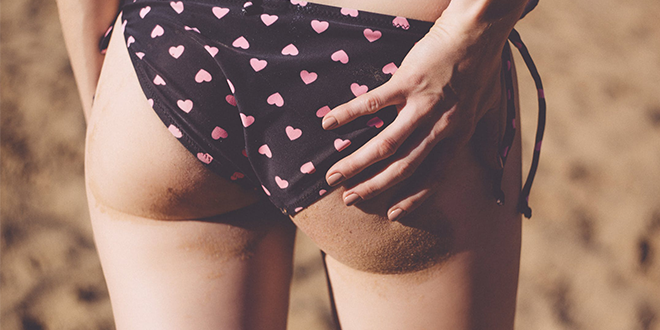 A Pain In The Ass

Ouch. And yet, the same report said a full third of US women had tried it. So why the discrepancy? Why are so many people doing something they have such a low opinion of?