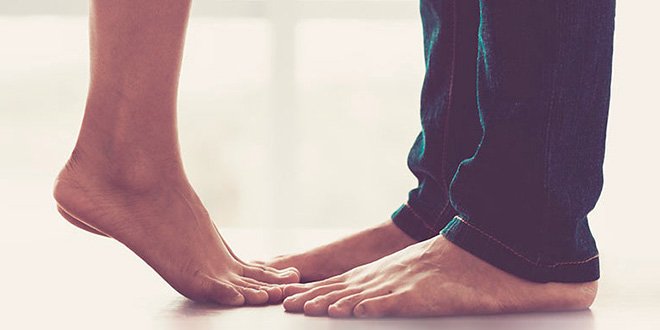 Balancing Act: 6 Standing Sex Positions to Keep You on Your Toes

Sex standing up is one of those things that looks effortlessly amazing in movies, yet if you’ve ever tried it, say, while in the shower, it was probably fraught with difficulty. There are a lot of factors that can make or break your successful stand up sex (never mind actually making it good sex) like relative height to your partner, flexibility and strength. 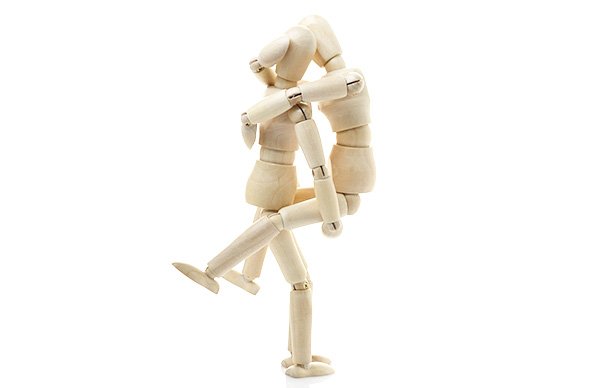 This sex position requires no furniture and no props, and as such it can be performed anywhere, any time (within reason. And within the law). Get face to face yourselves face to face and the person who’s topping lifts up their partner by the bum, while the receiving partner wraps their legs around the other’s waist and adds to the support by wrapping their hands or arms around their neck neck.

Pros: It’s an energetic and bold position for passionate sex, and when it’s used when you’re having sex outside, it’s beautiful. It’s also a great way for the person who’s topping to take control and show off all their upper body gains.

Cons: It is quite hard work, and it definitely favors stronger folks and with lighter partners, with both people having to be on their toes (metaphorically speaking) about staying balanced. 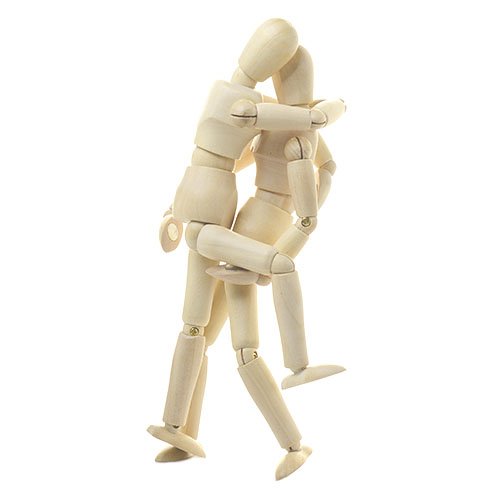 This position is quite similar to the previous, but makes the division of labor is more equal. Rather than having the topping partner support the entirety of their partner’s body weight, they just lend a helping hand by grabbing one of their legs and hooking their forearm under the back of their knee. It can be done with either partner leaning against a wall for extra support.

Cons: You both need to be of similar height to pull this on off, and even so it requires a bit of flexibility from the person who is bottoming if they don’t want a cramp in their leg. 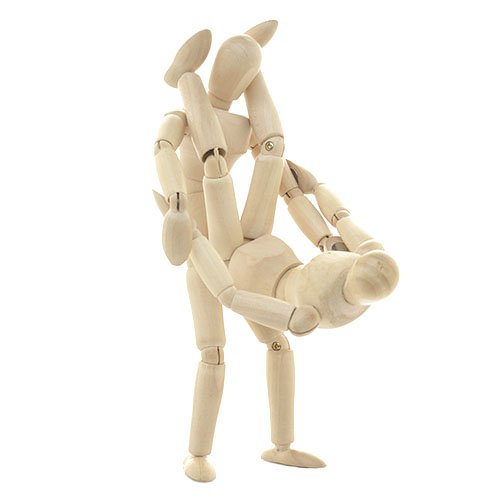 Only the partner who’s thrusting stands in this position but who are we to be pedantic? (Answer: We definite are, in every conversation about Friends, ever.) Whoever is bottoming can either hangs of the forearm of their partner while reclining backwards and putting their legs up on their partner’s shoulders. Seem tough? It can also be altered to have the receiving partner sitting on a firm surface like a counter, table, or hood of a car if you’re looking to try car sex.

Pros: This position offers deep penetration, and because the receiver’s body weight is as supported as they want it to be. Also, since this is a legs-closed position, the sensations will be more intense for both.

Cons: If you do this on the hood of a car, you will definitely get butt prints on it. 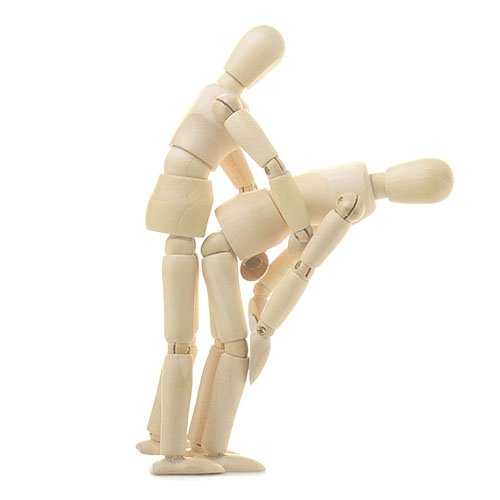 This very simple, standing sexual position is called ‘the frisk’ because the receiver’s stance – hands against the wall, bending slightly forward, feet apart – is similar to a police body search. Dare we say prime opportunity to incorporate some dress up and role play?

Pros: This position great because both couples can be in control of the speed and intensity of the action, and it works well in tight spaces like closets or airplane bathrooms. What’s more, this position will stimulate your partner’s G-spot if they are so equipped, and is also great for incorporating spanking with any partner.

Cons: It can become a little awkward if there’s a significant height difference between the couple, but it’s nothing that can’t be overcome with some experimentation and use of different furniture to help support. If you’re going to actually act out a traffic stop and frisk, please make sure you pick an isolated road for sexploring the great outdoors. 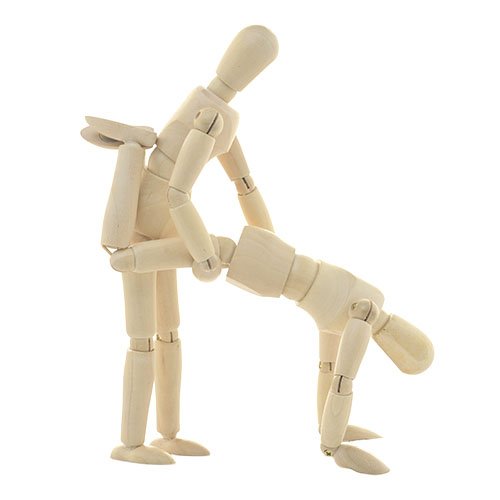 The bottoming partner takes their weight on their hands with their arms outstretched on the floor (or on the bed, which is slightly easier). The thrusting partner stands on the floor and lifts up the receiver’s hips, supporting the weight of their legs under their arms.

Pros: You know that lightheaded feeling you get when all your blood rushes to your head? This is the position for you if you’re into that. You can also switch up the angle of entry depending on how high the topping partner lifts, and what surface the bottom partner holds uses to hold themselves up.

Cons: You both need a lot of strength and flexibility for this position, even to hold it for more than a couple of minutes but what’s good sex without slightly sore muscles the next day? You can adjust it so that thrusting partner is on their kneeling wheelbarrow position that will be less physically taxing. 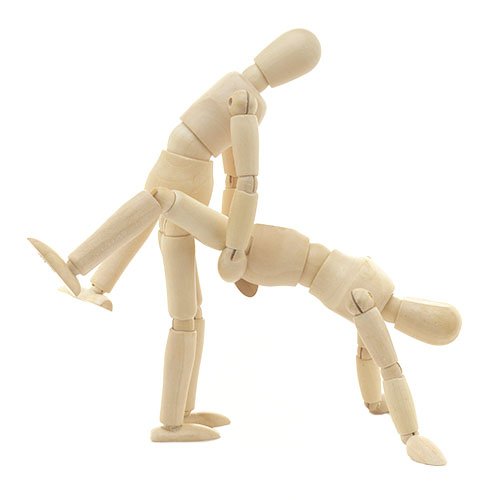 To get in this position, the receiving partner starts on the ground of bed and folds their arms backwards as if they’re going into a bridge, then their partner lifts up their hips.

Pro: It’s pretty much the same as above, with slightly different entry angles, though you get to look at something other than the floor which is nice.

Cons: This position required a ton of flexibility in the receiver’s arms and shoulders, as well as strength to keep themselves up.