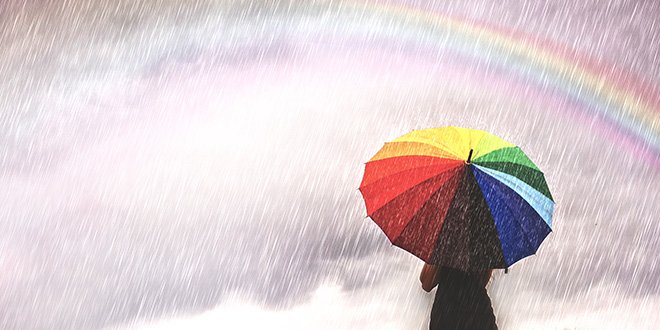 A Brief History of Marriage Equality

What a way to usher in Pride Month! In the same week, Greenland’s parliament passed marriage equality unopposed, and in a historic vote, Ireland (yes, very Catholic Ireland) was the first country to legalize gay marriage by popular vote. This from a country that only legalized homosexuality in 1993! The marriage equality movement has picked up such steam and accomplished so much, it’s almost hard to believe it’s only been 30 years in the making.

Leaders of the Pack

There are currently 21 countries in the world where gay marriage is recognized nationwide. The first was the Netherlands in the year 2000, with Belgium, Canada, Spain, South Africa, Norway and Sweden to follow before 2010.

In the past 5 years, Argentina, Iceland, Portugal, Denmark, Brazil, Great Britain, France, New Zealand, Uruguay, Luxembourg, and Finland also legalized gay marriage, or some equal form of marriage.In other countries, such as Mexico, gay-marriage is recognized in some states but not nation-wide.

Scotland, as it happens, was recently named the nicest place in EU to be gay by ILBGA -Europe, which measured statistics regarding hate crimes as well as the recognition of and rights afforded to trans* and intersex people.

On the Home Front

It’s been a while since ‘going to Connecticut’ was the only way for American LGBTQ couples to get married, but that doesn’t mean all is well. While currently legal in 37 of the American states (and a 2013 Supreme Court ruling that the federal government will recognize marriages from abroad), the Alabama Supreme Court told judges to stop issuing marriage licenses in March of this year. Florida Senator Marco Rubio has also spoken out this May against gay marriage as a ‘real and present danger’ to Christianity. However, the Supreme Court is expected to rule next month on marriage equality, which could legalize it nation-wide.

Unfortunately, we are not exclusively watching forward progress for LGBTQ rights. Russia is perhaps most well-known right now for its law punishing people it judges are spreading “propaganda of non-traditional sexual relations among minors expressed in distribution of information…aimed at the formation…of…misperceptions of the social equivalence of traditional and non-traditional sexual relations.” This has meant people can be punished for publishing anything that refers to homosexuality in a positive light. In parts of the Caribbean, Asia, the Middle East and Africa, marriage equality is something that is not even in focus, as simply being gay can be punished by over 14 years in prison, or even the death penalty.

The fight for marriage equality touches so many more aspects of life than the ability to have a marriage certificate. The ability to adopt, list your partner as next of kin, or even have all of your family on one health insurance are all part of the larger issue at hand. We hope to be able to celebrate #marriageequality trending many more times in the near future.