Do’s and Don’ts of Festival Sex

We had sex at a music festival once. It was fucking in tents. Hahahahaha, geddit? Geddit? Like, ‘intense’? Oh whatever. Like you’re not going to recycle that joke the first chance you get.

Music festivals are what we live for. You save up for months and you book the extortionate tickets and all your friends who aren’t going are so hot with jealousy that you could light a cigarette on them. You look forward to it for weeks, everything’s organized, you have the different acts you want to see mapped out in your head and then, before you know it, it’s happening, the ground beneath your feet is rumbling with noise, and you know you’re going to be smiling for weeks.

There’s just something entirely different about sex at a musical festival. It’s like you know everyone is doing it, but no one’s talking about it. Well, at LELO we talk a lot, and we’re not shy about sex, or music for that matter. The two go together like Bert and Ernie. (Bert is sex, Ernie is music. In case you were wondering.) And hey, since music is the food of love, there’s a good chance you might meet someone, right? We offer you our best tips for hooking up at music festivals, whether you’re at Coachella, Glastonbury, or Tomorrowland.

Check this out: 8 of the Naughtiest Sex Festivals & Events in the World

…Have condoms on you. Condoms shouldn’t be kept in a wallet or pocket where the heat or the damp or the general jumping up and down might damage them. Having a small carry case or tin on you makes sure you won’t be making an awkward dash back to your tent.

…Throw them out properly as well. Not only is it the environmentally responsible thing to do, it’s also the not-disgusting thing to do.

…Make conversation when you’re hanging out in lines. Make one of the worst parts of any large event the best by capitalizing on standing around with new people. Start a party.

…Be respectful of your tent buddies. It can’t always be avoided that someone will be looking for their bug spray while you’re… ahem… entertaining a new friend, but don’t monopolize the tent if you’ve agreed to share with someone. Negotiate and let your tent folk know if you’re gonna hog it for a couple of hours.

…Establish enthusiastic, sober consent. We think there’s nothing hotter than someone asking if they can [redacted] our [redacted], but it’s also important to make sure your partner-to-be is down to clown when they’re sober, and not make a big deal about it if they change their mind.

….Be aware you might run into them again. Festivals can be huge but if you’re there for a couple days, chances are you’re going to see them again. Be polite and friendly, you don’t need to do more than that.

Check this out: The Pros & Cons of Casual Sex

…Be shy! While you may be seeing the same people around the festival, remember that, chances are, you’re never going to see most of these people again after the festival ends (unless you want to) so don’t worry so much about making the perfect impression. Festivals are popular because people go there to let themselves go for a while. Drink, love, be merry, all of that stuff.

…Assume your tent is a magical temple of silence and privacy. It’s a tent, not a magical cloak of invisibility. As much as you may not see your fellow festival-goers after the weekend, you will probably have a passing familiarity with the people camping around you. No matter how hot your hookup is, absolutely no one wants to hear it.

…Forget to stash your valuables (or those of your tent-mates). If you bring someone over, be careful with your stuff and your friends’. Just because you shared a sexy moment together doesn’t mean they won’t steal your stuff.

…Take it personally if someone doesn’t want to give or receive oral sex. C’mon. You both know how long it’s been since you’ve showered. Gross I know, but true. You should, as a general rule, keep baby wipes and hand sanitizer around when you’re tenting, whether you’re getting laid or not.

…Forget you’re there for the music! It can be discouraging if you don’t find someone to make out with mid-set, but that’s not really why you spent a week’s salary on a 3-day pass is it?

DIDN’T GET TICKETS IN TIME? WELL SUMMER IS LONG AND FULL OF OPPORTUNITY. CHECK OUT OUR TIPS FOR SEXPLORING THE GREAT OUTDOORS! 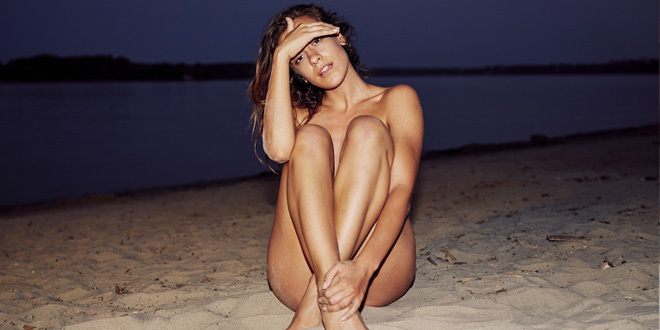 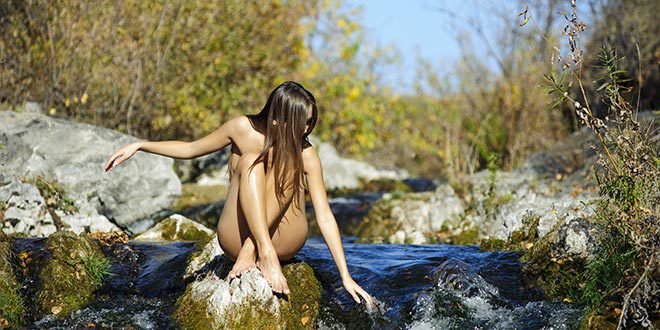