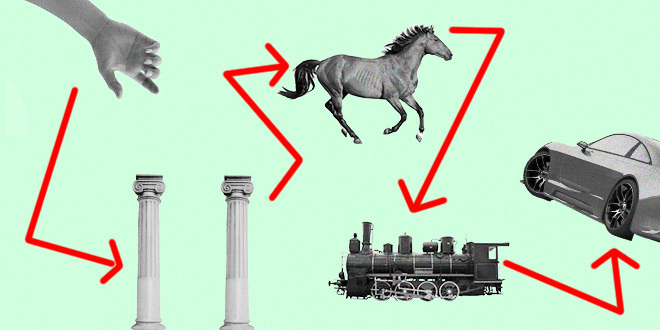 It helps men and women alike learn their bodies and sexual responses. In fact, there’s a correlation between women who masturbated frequently during adolescence and the ability to achieve orgasm later in life.