With its sublimely sculpted tip delivering the most fulfilling G-spot stimulation, the original GIGI quickly established itself as the bestselling pleasure object of its kind on the market.

But here at LELO, we make a habit of improving upon what others may already consider perfection, and with 100% more power and full waterproof usability combined with that signature flattened tip, GIGI 2 only serves to enhance the reputation established by its stunningly popular predecessor.

GIGI 2 is the go-to vibe for those seeking deeper, more intense satisfaction, but then again, we would say that; so check out what these expert LELO product reviewers reckon then tell us, are we right, or are we right? 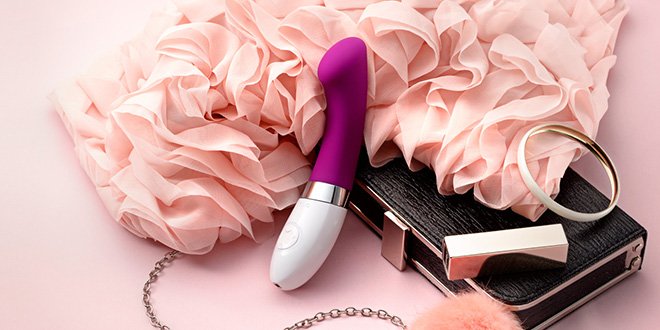 Why I love GIGI 2

“…my whole body was all “Whoa, oh hey orgasm, I remember you!” and it was a beautiful experience.”

“I slid it in and found a setting I liked…and then I let go. I was able to gently cross my thighs and hold it in that way. Hands-free!

I wiggled around a bit, found a comfortable position and came like a motherfucker almost immediately.”

An Honest Review of the LELO Gigi 2

“The LELO Gigi is designed for targeted g-spot pleasure. Its signature tip features a sculptural curve and flattened head specifically designed for exploring the G-spot. With promises of unlocking and elevating G-spot orgasms, it also serves as an effective clitoral stimulator. This compact and versatile toy has a global cult following…

The Gigi is one of those toys that works really well for both solo play and with a partner. It’s sleek, handy, easy to use and non-intimidating… making it easy to introduce in the bedroom.”

“Oh, oh oh my God! No wonder it is a global bestseller! I’ve actually used this toy many times, both internally and externally, and it never fails to deliver.

The shape is so ergonomic, that you can even use it hands-free. Or if you prefer, you could hold the handle to move the toy in circles or side to side to increase the friction. It is also perfect for external use. The tip feels out of this world against the clitoris. Fortunately, the motor is located in the tip of the toy, exactly where it should be.”

See what else Venus O’Hara has to say about Gigi 2. 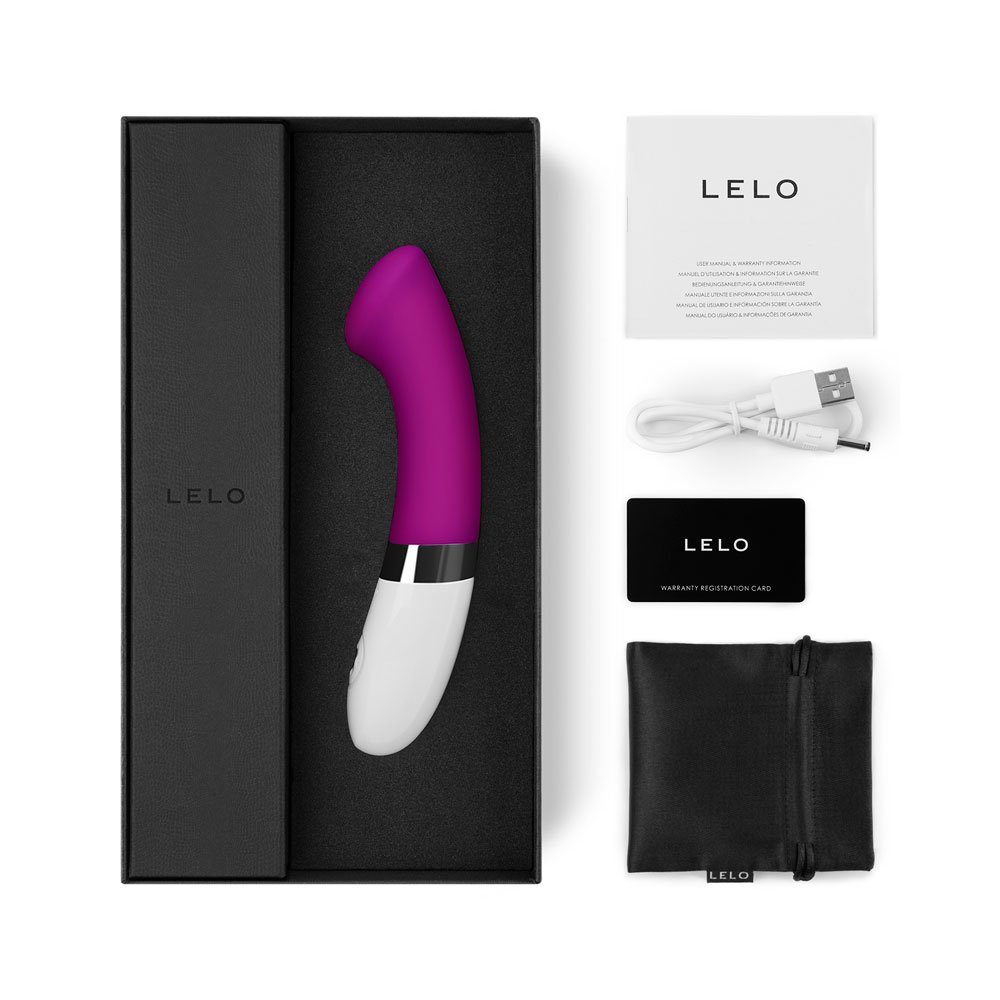 Read what else Doctor Climax has to say.

“The Vibrations on this toy are good, they are nice and deep and powerful, in fact given its size it is a really powerful toy, they do not buzz so much as throb meaning that they feel lovely and deep.

The shape is lovely making it a perfect toy for both clit and g-spot stimulation, the vibrations go from nice and gentle to strong and throbbing. The charge lasts well and the panel is nice and easy to use.”

See what elsed BBG Toys has to say about Gigi 2!

How To Use GIGI 2 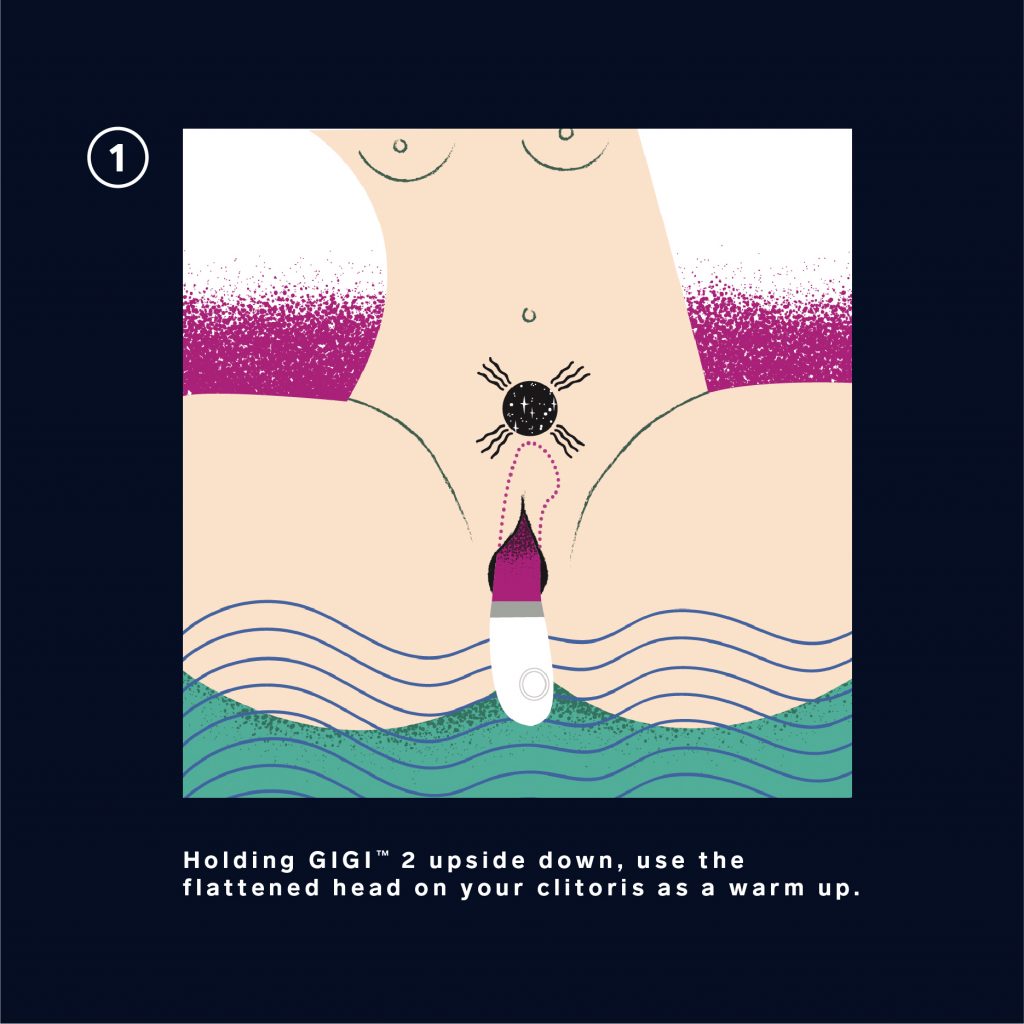 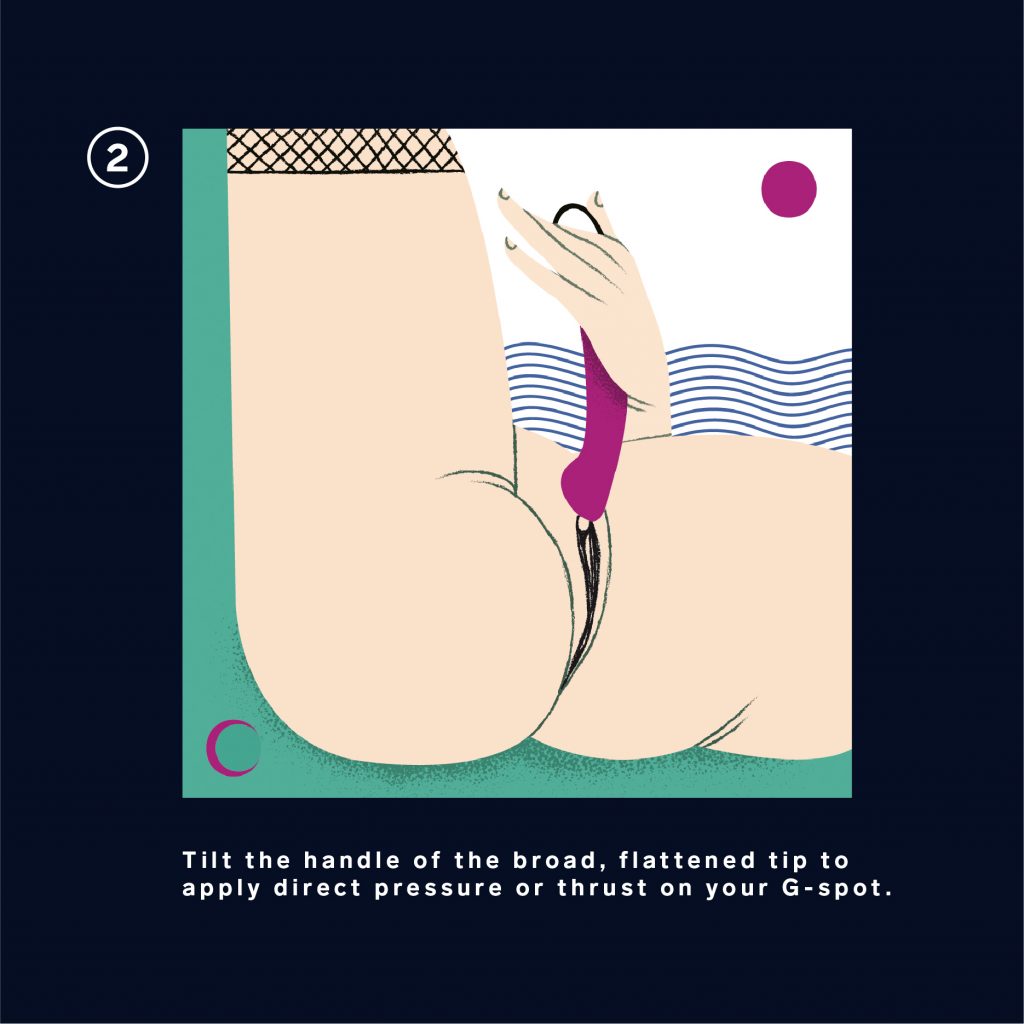 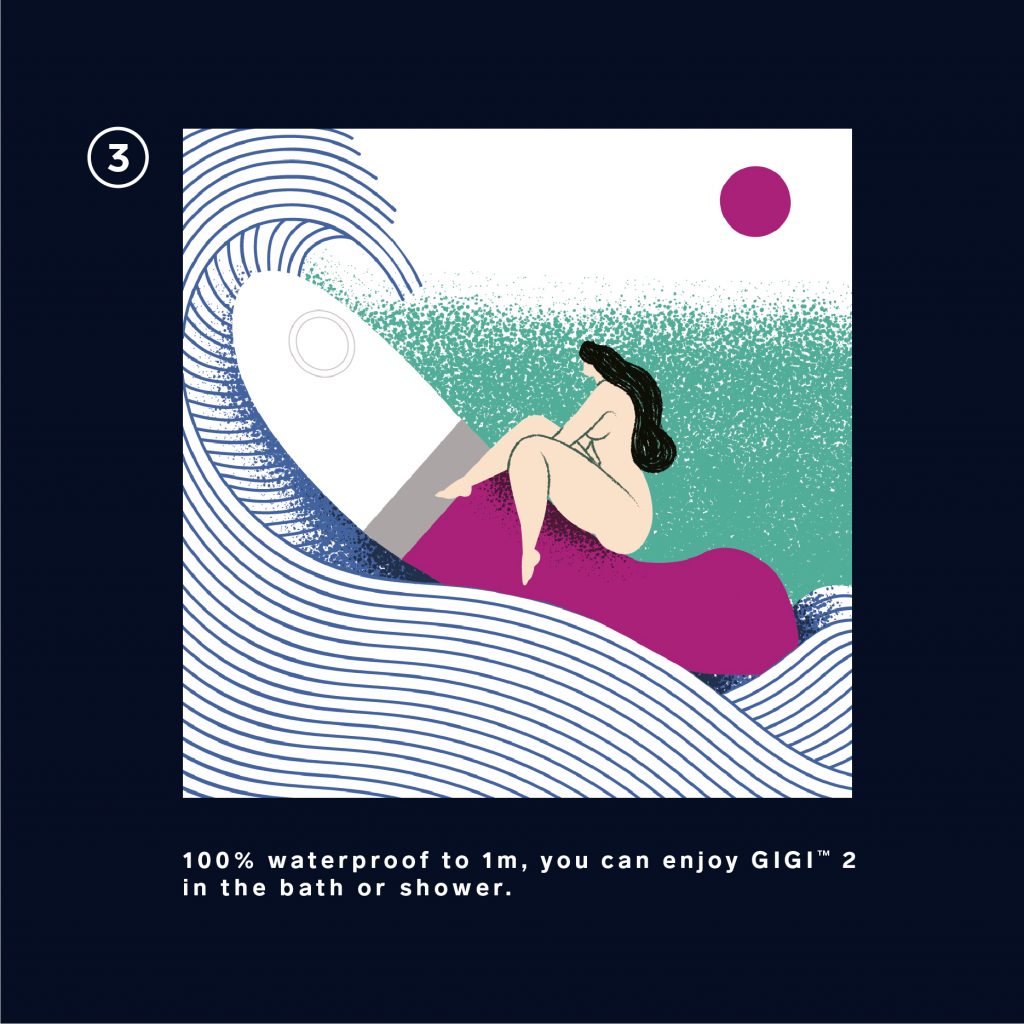 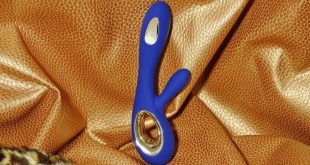 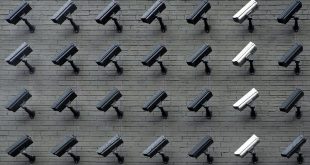 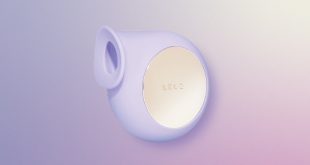 How To Use SILA Clitoral Massager for Buildable Orgasms