Swipe Your V-Card with No Regrets

Our culture places huge importance on losing one’s virginity. For many, being a virgin is seen as being ‘uncool’ and this is a big reason why so many individuals feel the pressure, engage in sex for the first time, and sometimes regret it.

But if we’ve caught you before you’ve officially swiped your v-card, that’s good news! We’re hoping to guide you on how to prepare for your first time, helping you navigate your way through your first sexual experience which, in this case, will encompass heterosexual p-in-v intercourse, and the various other ways that you can experience sexual activity that isn’t p-in-v sex.

We also hope to bring light to the importance of intimacy, emotions, and consent, and how different people view virginity. So, for those who place huge value and importance on their virginity, here’s how to nurture it, and to enjoy a tryst that you won’t regret. 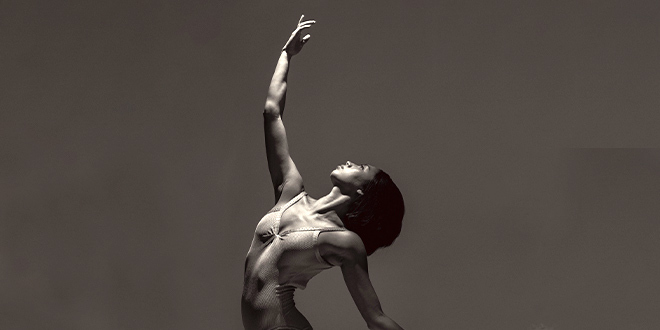 You may call them ‘bases’ but essentially, there are four different kinds of sexual activity:

Whichever base you’re currently on, there are ways to immerse yourself in the world of sexuality. This does not mean experimenting with others but rather experimenting with yourself, be it sexually, emotionally, mentally, or physically.

Here are 15 ways you can prepare yourself when it comes to losing your virginity in a loving and comfortable environment:

Losing Your Virginity: The Emotional Aspect

While every human is different, there’s a certain emotional aspect that oftentimes comes with having sex. The activity itself encompasses more than the body, which is why some develop an emotional connection with the person they choose to be intimate with… and these emotions can be very powerful.

This is why we recommend truly engaging in introspection. While you may not know how you’ll feel after sex, being in-tune with yourself may give you some indication as to whether you should wait or not.

You can also consider the nature of your relationship with the person you’re considering having sex with. If you believe it to be a relationship that encompasses mutual respect, the emotional aspect may be nurtured after your first time… which is usually the ultimate outcome.

At What Age Should You Lose Your Virginity?

Unfortunately, there is no ‘right’ answer. When you decide to lose your virginity is (and always should be) up to you. On the other hand, there have been some scientific studies that indicate possible negative implications for those who lose their virginity under the age of 15.

“The effects of sexual debut have been largely assessed via between-group comparisons among early, normative, and late debut groups. Such studies provide consistent evidence that early debut is associated with problematic outcomes.

For example, as compared to those whose debut is at a normative or late age, those with an early debut are less likely to use contraceptive, and are thus more likely to be infected with a sexually transmitted disease (STD). Those who have an early debut have higher levels of substance use than those who have a later debut. Additionally, gender-specific effects of timing have been reported for externalizing symptoms and depression.”

Whether you’re a virgin or not, consent is something that needs to be acknowledged and adhered to by all humans. Consent is the affirmative, unambiguous and voluntary agreement to engage in a specific sexual activity, which can be revoked at any time.

It is when someone agrees to an action based on the knowledge that they know what that action involves. This person should be:

There is no consent, and it is assult and or rape, when:

And last but not least, consent can never be assumed, even for those who are in a relationship. Those in a relationship still have the right to say no, and are not obligated to have any sexual interaction with their partner.

Having said all of this, we hope to have provided you with all of the tools to make a mature decision that brings about a positive experience. We love seeing people thrive sexually with others who have accepting, respecting, and nurturing attitudes. You’re special, so you deserve to be treated as such!

Avoiding Awkwardness: Is It Ok For Your Dog To Watch You Have Sex?

Getting Started with Sex Chairs