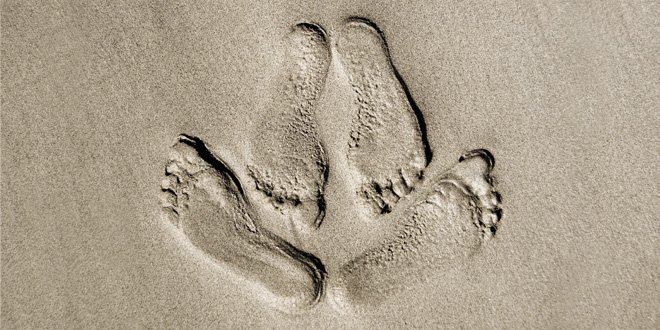 The 10 Best Euphemisms for Sex

We always try to talk frankly about sex, including all the wonderful and not-so-wonderful things that go along with it, (such as the 10 most common sex injuries) but that doesn’t mean that we don’t also enjoy using a few slightly more poetic (or at least vague) terms to describe it. Here is our list of our 10 favorite euphemisms for sex, but don’t hesitate to add yours in the comments!

1. Making the Beast with Two Backs

As in nearly every situation, Shakespeare said it best. If you read Othello in high school (and no, watching O doesn’t count) this may have been your first introduction to the coarser language in the bard. While not specifically used in the context of a dirty joke (of which Shakespeare made many) it was the most obvious and caused more than a few English teachers to blush.

This is one of the vaguer and less poetic terms, but it also very accurately describes your life when you have a new partner. Been too “busy” for yoga? To meet friends for drinks? Yea, we’ve all been there. Thankfully, this stage of a relationship doesn’t last too long. The sex continues, of course, but you both eventually remember that you need to do things like buy groceries and see the sun.

Whether you still harbor any cowboy fantasies or not (and seriously, who doesn’t) this conjures up images of all sorts of activities that’ll kick your heels up. Of course, if you do wrangle yourself a cowboy, we do recommend taking the boots off before jumping into bed. Actually, spurs. Hmmm…

This 1976 hit by the Starland Vocal Band is line after line of the most charming and lighthearted sexually-suggestive lyrics we’ve ever heard (and we’ve heard our fair share.) It certainly captures what many of us picture of early 70s sexual freedom, if not the actually carefree joy of afternoon sex. After all, ‘why wait until the middle of the cold dark night?’

Maybe less colorful than others, but if it’s good enough for Marvin Gaye then it’s good enough for us. We all know what ‘it’ is (we’re all sensitive people, with so much to give) and whether or not you’re a fan of the song, we’re guessing at one time or another someone has charmingly (if only half-seriously) suggested that you get it on.

Ah, French, the language of love. A lot of sex-related vocabulary may be just as coarse as English when you translate it, but a few terms have poetic quality that sounds so much better in a Romance language. This euphemism for orgasm, meaning ‘a little death,’ refers to the state during and directly after orgasm when your mind reaches a transcendent blankness.

Another term that conjures pastoral images of a countryside tryst, it can be used more broadly for outdoor sex, if you don’t have a hayloft (or ranch hand) at your disposal. It’s probably for the best anyway; hay is really quite poky and barns get quite chilly at night.

It may arguably refer to foreplay over penetrative sex, this phrase still implies a bit of naughtiness and fun that we are definitely a fan of. We can say from experience that both spanking and tickling can be quite fun!

If you take any two person activity and add ‘horizontal’ to it, it will adequately communicate sex, but we like this one the best because, much like calling it the ‘Four-legged foxtrot,’ it captures the sensual nature of dancing with the sometimes awkward tangle of limbs.

10. Getting to Know Someone in a Biblical Sense

In case you need to be clear (yet not explicit at all) about getting to know a new person, this phrase certainly gets the job done. And, if it actually had anything to do with the bible, we’re sure it would make Sunday morning service all the more interesting! Incidentally, this phrase is particularly interesting because the pun ‘to know’ is an ancient Hebrew one. That means that there is a deliberate wordplay in the Old Testament: when Adam and Eve are ejected from Eden because they ate from the Tree of Knowledge, it may well be a euphemism for sexual union.

Did we miss any of your favorites? Let us know in the comments below!
[related_article id=”8859″ size=”full” target=”_blank”]