The Ins and Outs of Autosexuality

“Do not criticize autosexuality, it’s making love with someone you like,” Woody Allen (Annie Hall)

Autosexual, in a nutshell, is when someone has sex with, and is sexually attracted, towards oneself. It’s a complex term, prompting a fair amount of questions and curiosities. For example:

And because we’re living in a time of selfies, reality TV, and Instagram models, is autosexual more prominent now than ever before? Let’s take a little look…

The terms ‘autosexuality’ and ‘autoeroticism’ are often used interchangeably, and some may argue that they are one in the same.

Essentially, one could deduce that autosexuality is more so a sexual orientation whereas autoeroticism is more about having the ability to turn yourself on. In most cases however, professionals tend to use both terms interchangeably.

Do Autosexuals Only Fancy Themselves?

Autosexuality is, like many other concepts, complex. Some autosexuals could only have eyes for themselves, while others might engage in self-love when other options aren’t available.

And then there are those who can get aroused by themselves (their body, touch etc.) or by others.

For example, mirror sex is definitely ‘a thing’ for some autosexuals. They may see themselves as their “other” while engaging in sexual activity with themselves.

Many individuals have the ability to connect with their body during self-pleasure, and are able to experience their very best orgasms alone. But if they find themselves more stimulated during partnered sex, they are not autosexual.

Autosexuals are primarily aroused by themselves, and often enjoy sex with themselves over sex with a partner. But again, it is complex, and thus depends on the individual.

Blurring the Lines: Fantasy and Reality

An interesting notion is the fact that the line between fantasy and reality is slightly blurred when it comes to autosexuality.

For autosexuals, fantasy is not necessarily needed when it comes to having sex with themselves, because the fantasy and the reality are somewhat fused.

For example: if someone was feeling exceptionally aroused and craving sex with a partner, this could be the object of their fantasy.

Autosexuals however are able to live out and/or imagine their fantasy of having sex with themselves whenever they please, as they are their “other”.

To further shake things up, autosexuality could also be associated with auto romanticism. Auto romanticism is when an individual has a strong, loving, and emotional connection with themselves. It is quite literally loving oneself as “the other”.

And for many, this kind of relationship can be exceptionally stable and rewarding. This is because this kind of romance can be lifelong with minimal chance of abandonment.

Auto romanticism can include taking yourself on a date, finding new and romantic ways to spoil and enjoy yourself, and more. Even the most mundane of tasks can be turned into a romantic occasion.

To further complicate things, there’s something called sologamy. Sologamy is when a person is married to themselves. Oftentimes there’s a ceremony with traditional wedding elements involved. It’s a way in which to fully commit to oneself.

And while some may argue that marrying yourself could be considered narcissistic, it could instead be seen as a means to rejecting societal pressures of finding ‘the one’ and realising that you are, in fact, ‘the one’.

With that, autosexuality is of course not the same thing as sologamy, yet autosexual individuals may be more prone to sologamy.

Autosexual: Are You Simply a Narcissist?

Autosexuals aren’t narcissists, and being autosexual doesn’t equal having a personality disturbance. In fact, the only connection the two terms have, is the fact that they both include a form of (mostly physical) self-love. After all, the definition of a narcissist, according to Lexico, is “a person who has an excessive interest in or admiration of themselves” in a non-sexual way.

On the other hand, narcissism is also usually characterized by a lack of empathy for others, arrogance, manipulative, and demanding… and this isn’t what autosexuality is about.

TLRD? Basically, narcissism is a personality disorder, while autosexuality is a sexual practice, preference, or orientation.

And so, if you’ve just now learned all about the world of autosexuality, you know how the expression goes: everyday is a school day! Here’s to celebrating all kinds of people and individuality! 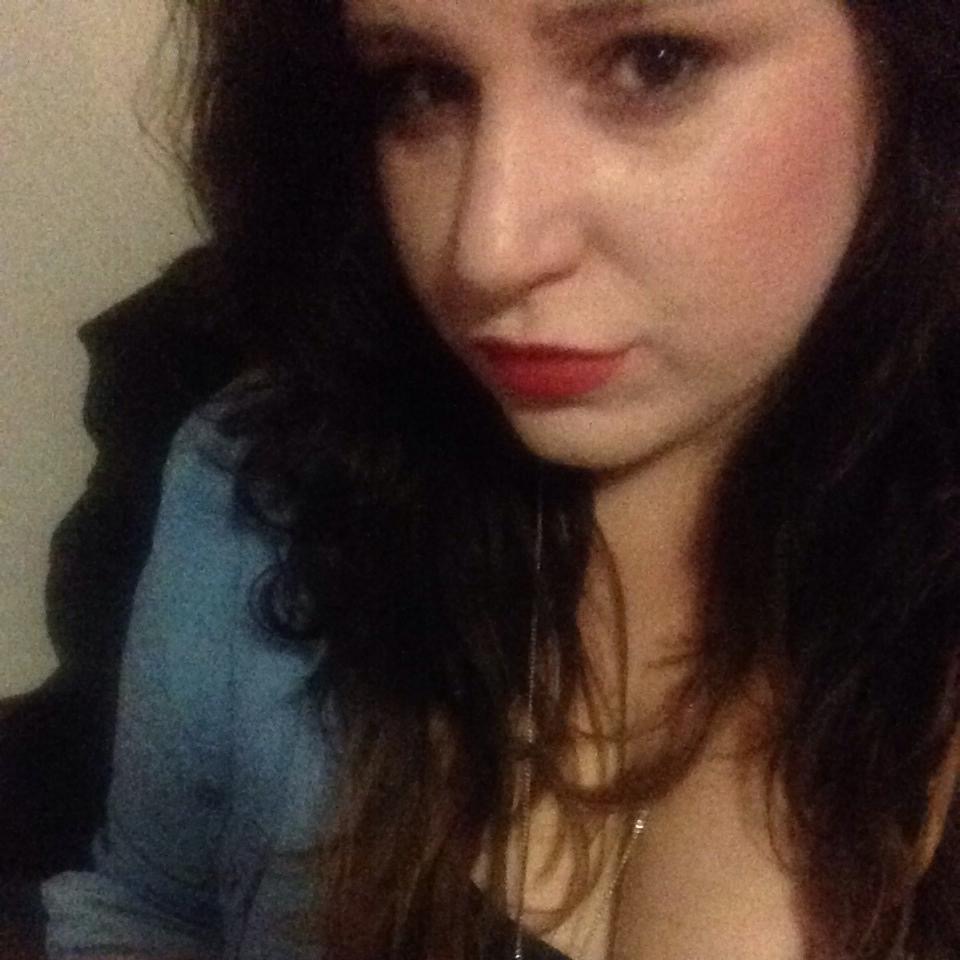